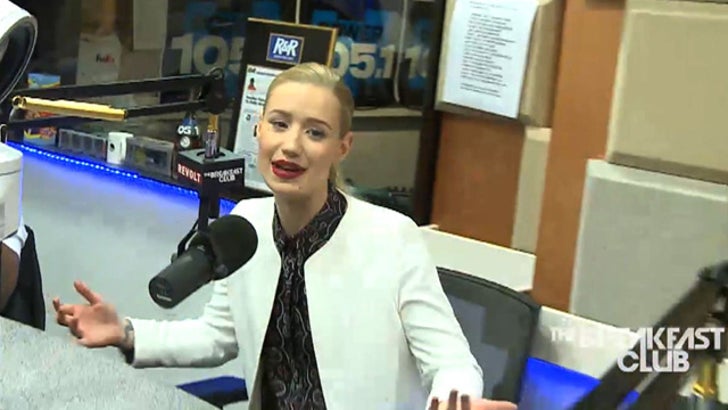 Australian rap vixen Iggy Azalea might’ve just won the coolest chick of the century award ... 'cause she just revealed her first date with Lakers star Nick Young was cruising the aisles of TARGET ... and it was her idea!!

Iggy was on "The Breakfast Club" on Power 105 in NYC on Wednesday when she opened up about her relationship with Young -- and explained why Target is the PERFECT place for date numero uno.

Peep the video -- Iggy tells the gang how Nick made out that night and only had to spring for some socks and a ring pop.

FYI -- not long after the Target date, the couple hit up a carnival in L.A. and it was clear there was something between 'em. 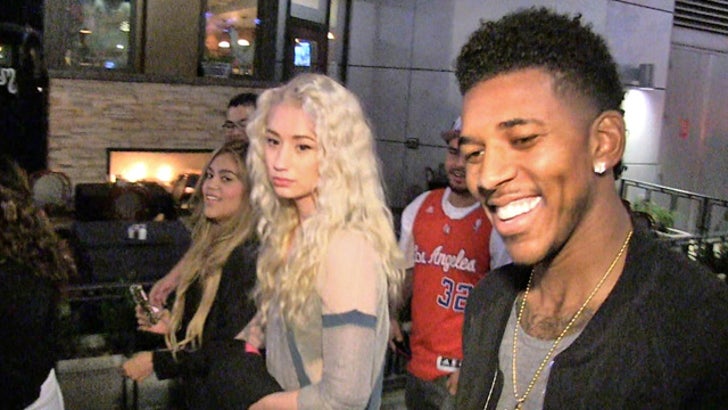