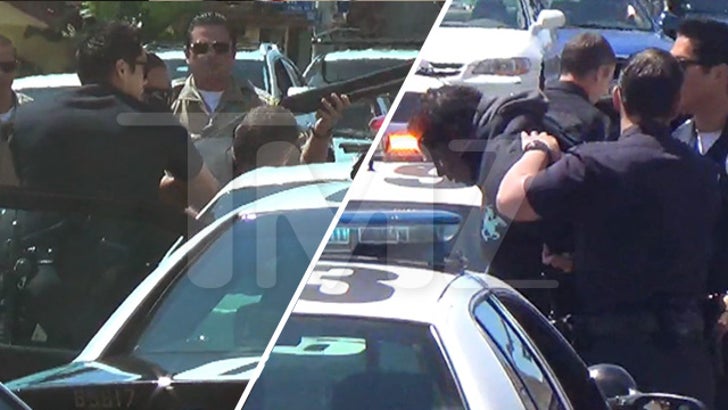 Talk about bad timing -- the LAPD went full Michael Bay Tuesday on Sunset Blvd ... in one of the craziest busts we've ever seen ... and rudely interrupted the TMZ Hollywood Tour's legendary diarrhea story in the process.

Roughly 10 police cruisers careened to the scene -- law enforcement sources tell TMZ, cops believed they had a crazed DUI suspect on their hands and responded in full force, guns drawn. The footage is intense.

But the sad part -- the bust occurred at the exact moment during the tour ... when we talk about Josh Hartnett's legendary 911 diarrhea emergency at the Chateau Marmont.

Pretty inconsiderate if you ask us. 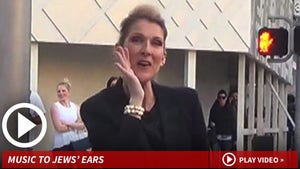 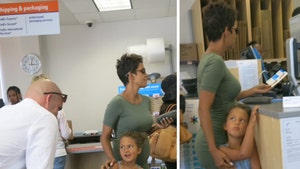 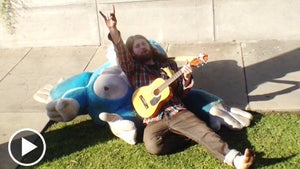