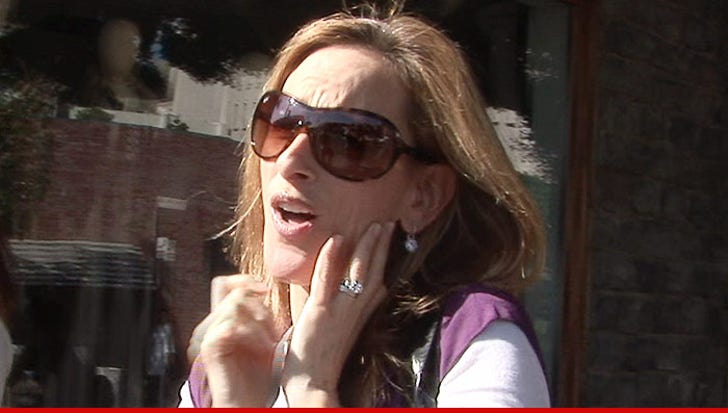 A fan who contacted Oscar-winning actress Marlee Matlin and publicly threatened to kill herself is now in the crosshairs of cops ... because cops say the phantom has committed the crime of public nuisance.

The fan -- who claimed she was a quadriplegic named Raena Patatta -- tweeted at Marlee Wednesday, writing, "I've decided to end my life today. It's been a struggle, but I've had enough. This will end my pain and paralysis. Sorry @MarleeMatlin :("

Marlee immediately contacted police in Nova Scotia -- where Raena said she lives -- and the Halifax PD scrambled to find her.

A rep for the department tells TMZ, police have determined the Twitter user who made the threat does NOT live in Nova Scotia, leading them to believe it's all a hoax.

Cops have yet to locate the person behind the tweets, but when they do, we're told the person could face the charge of public mischief -- which, in Canada, is punishable by 5 years in jail. 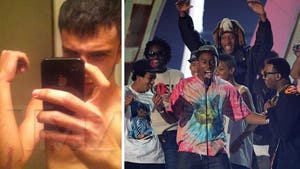