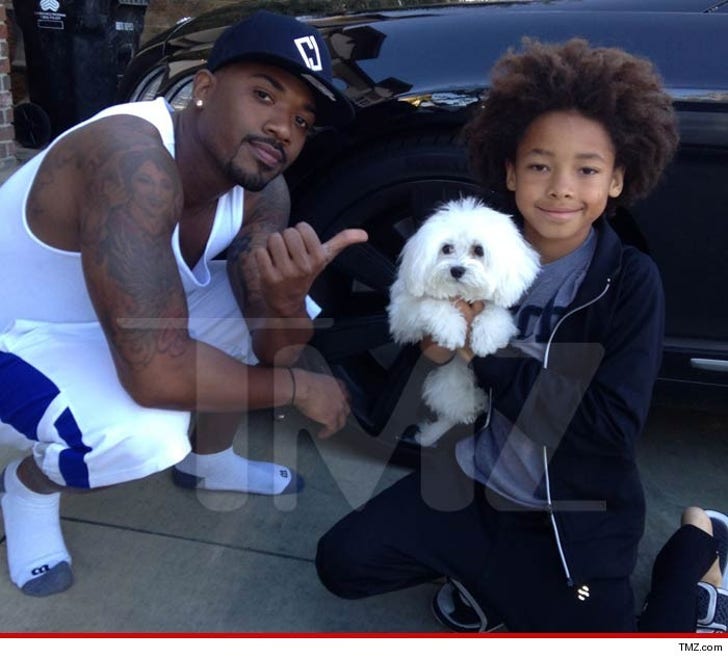 Ray J is a lucky man ... he's been reunited with his beloved Maltese puppy after an exhaustive search for the missing pup ... and got a valuable lesson about pet ownership.

As TMZ reported, Boogotti disappeared after slipping away from his home in the San Fernando Valley Tuesday night.

Princess and La'Corey went door-to-door passing out flyers and discovered Boogotti Wednesday at the home of woman who found the adorable 3 lb. pup ... but had no way of identifying its owner because the dog was not wearing any tags. 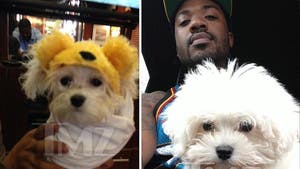 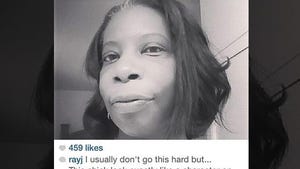 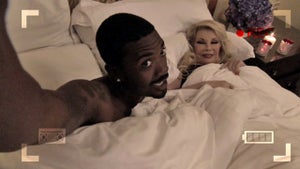 Joan Rivers and Ray J In Sex Tape Gag ... That's What She Said!