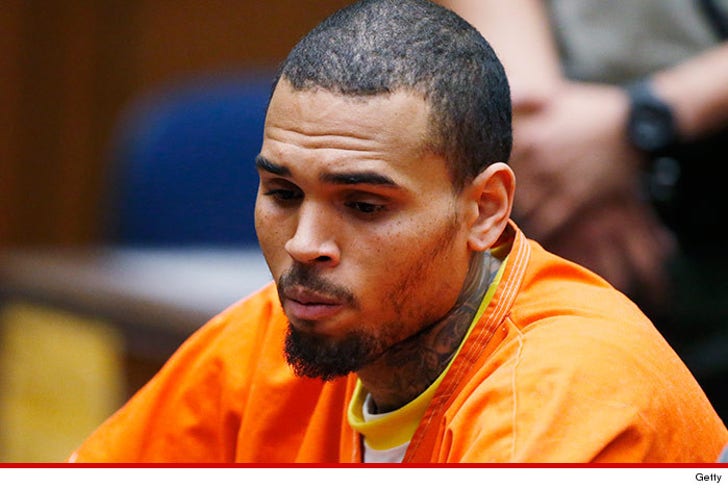 Chris Brown is en route -- a long route -- to Washington D.C. ... and when Con Air finally lands he could face the possibility of PRISON for the alleged D.C. assault.

Prosecutors just filed legal docs -- obtained by TMZ -- in which they say the reason they've taken the case to the grand jury is because they believe they have the evidence to support a felony prosecution.

Chris is currently charged with misdemeanor assault. His lawyer, Mark Geragos, has filed legal docs asking that the case be dismissed on grounds prosecutors misused the grand jury system by simply trying to get a dry run of the trial.

But prosecutors are now firing back ... saying the injuries were serious enough to require hospitalization on the part of the alleged victim, and that could justify a felony if they get more evidence.