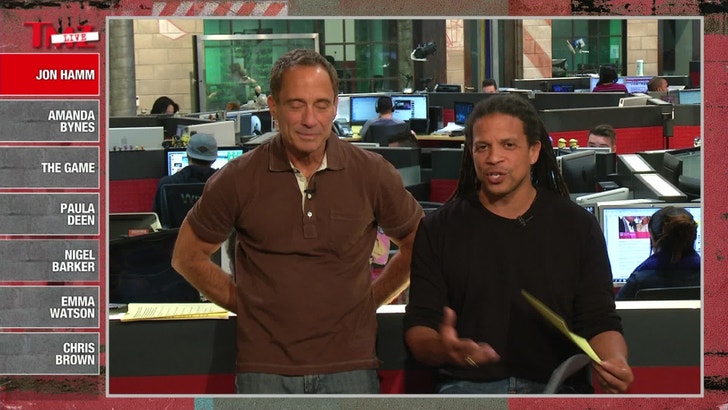 The woman who passed over Jon Hamm on a dating show back in 1996 would do it all again ... telling TMZ Live she wouldn't trade her husband for "one thousand Jon Hamms!"

As TMZ first reported, the man who would be Don Draper appeared on a show called "The Big Date" long before appearing on "Mad Men" ... and got passed over by TWO different women on the show.

TMZ Live managed to track down Mary, one of the women from the show, who says she is aware Hamm went on to become famous ... but says she's never seen an episode of "Mad Men."

What she was not aware of ... was Hamm's reputation in the man region. Of course ... we told her. 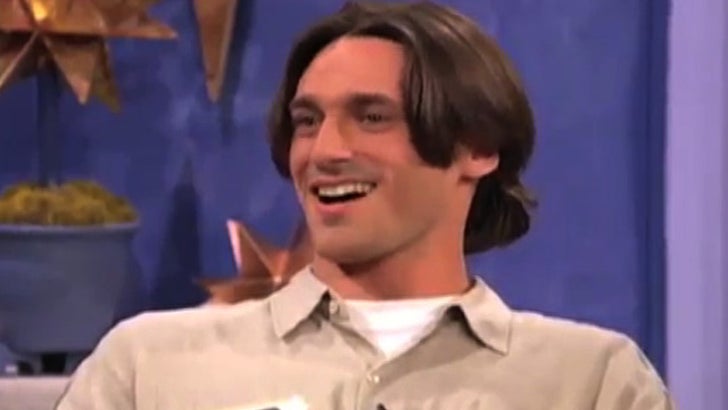 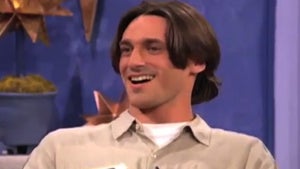