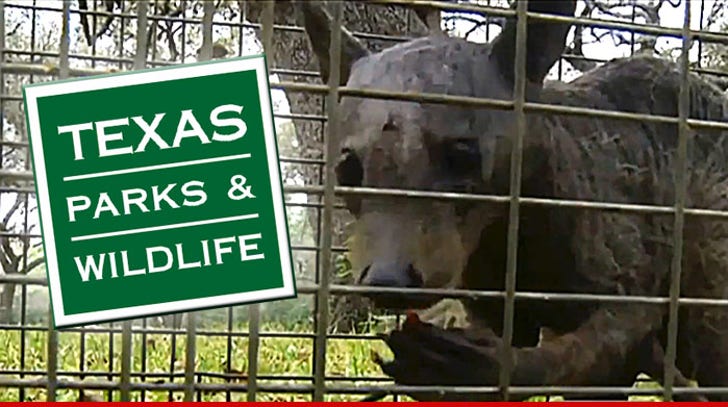 Move over grassy knoll ... there's a new conspiracy in town -- animal regulators in Texas REFUSE to necropsy the dead animal some believe to be a Chupacabra.

Mike Cox (yes, really) from the Texas Parks and Wildlife Dept. tells TMZ ... there's no reason to perform tests on the raccoon-like animal captured in Ratcliff, TX this week because his agency has determined Chupacabras are mythical creatures.

TMZ sadly broke the story ... the couple that captured the animal -- which they named Chupie -- had it put down after they were told it was suffering. The know-it-alls convinced them it was a mange-riddled raccoon.

So, we asked, what is the scientific basis to definitely exclude a Chupacabra as a possibility? Cox fired back, "There hasn't been a new mammal discovered in Texas in centuries." 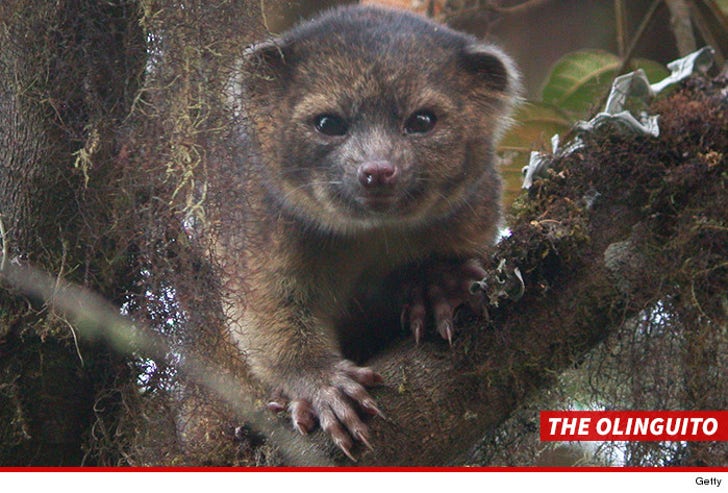 So there are still undiscovered treasures in the animal kingdom ... even mangy ones.

As for the the final resting place of Chupie ... it's a fireplace mantle. The finders are taking it to a taxidermist. 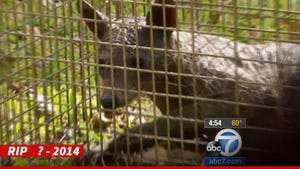 'Chupacabra' Put Down -- 'Chupie Will Be Missed' 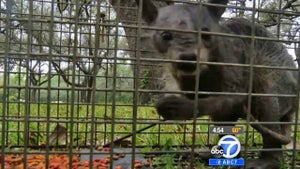