Rascal Flatts are admitting they badly lip synced at the Academy of Country Music Awards Sunday night ... telling us it was only done because they didn't wanna let their fans down.

Rascal Flatts tells TMZ ... their lead singer Gary lost his voice last week after performing several shows -- so instead of cancelling the ACM gig at the last second ... they made the call to lip sync.

In case you missed it ... the group performed their new single "Rewind" and something seemed off. Fans were PISSED after the show because they had a hunch the singing wasn't legit.

The group adds, "We've never done it before, and we're obviously not very good at it."

Tell that to Ashlee Simpson. 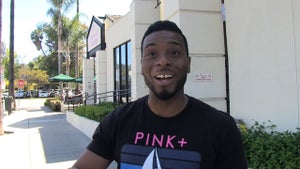 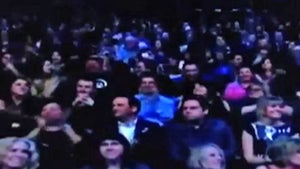 Justin Bieber Booed at Canadian Award Show ... Even Though He Wasn't There