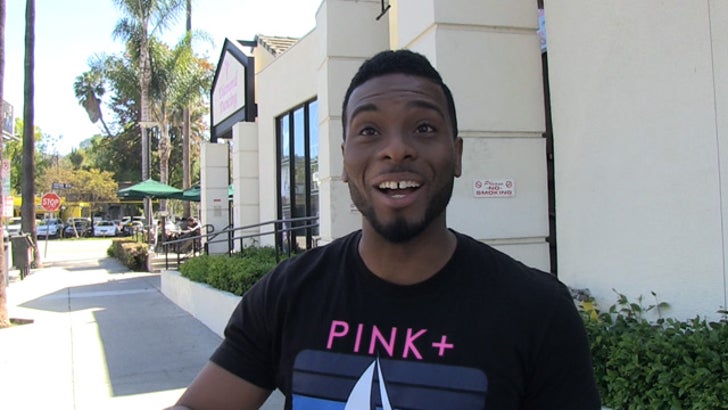 Kenan Thompson and Kel Mitchell came thiiiiiis close to squashing their longstanding beef at the Nickelodeon Kids' Choice Awards -- Kel totally thought it was happening ... and then it didn't.

We caught up with Kel in Sherman Oaks Monday, and he told our camera guy he was under the impression during their segment Sunday night ... Kenan would give him a shout out.

For everyone above the age of 12 who missed it -- Nickelodeon gave one of the executive producers of "Kenan & Kel﻿" a Lifetime Achievement award, and Thompson sent in a recorded speech where he never acknowledged working with Kel. 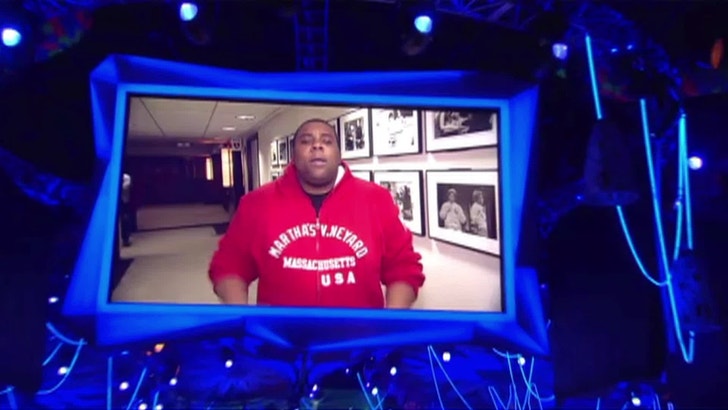 Sources close to Kenan say it wasn't meant to be a diss ... producers didn't tell him to mention Kel until after the piece had been filmed and he was too busy for a re-shoot.

Kel says he's not mad -- and even offers one final plea to Kenan in regard to a reunion.

Watch ... it has nothing to do with orange soda. 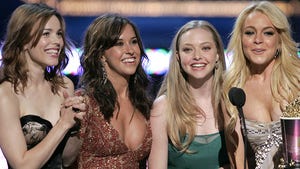