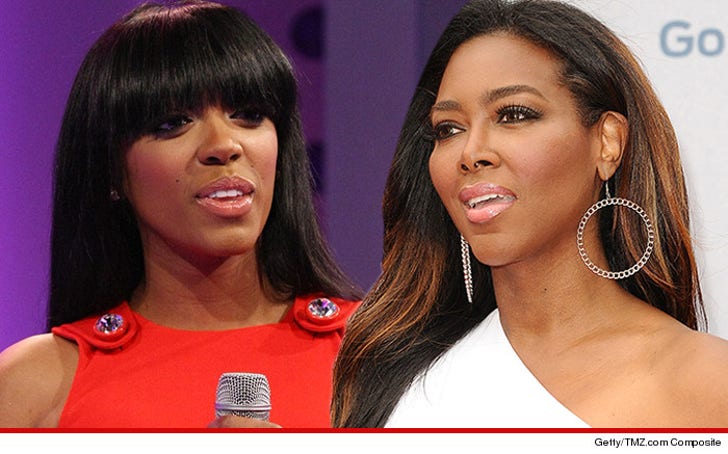 "Real Housewives of Atlanta" stars Porsha Williams and Kenya Moore exploded on each other Thursday ... and it was a quick but full-on bitch fight.

Eyewitnesses tell TMZ ... the brawl went down during the reunion show. We're told Porsha just snapped -- it looked like a nervous breakdown. She charged Kenya and it was on. There was clawing and hair-pulling before they were pulled apart.

It was bad enough that someone called 911 and the cops raced to the scene. No one was arrested.

As for why they fought -- it's unclear. The people who were there tell us the tension between them had been mounting, but there was nothing obvious that triggered the fight. Here's what's obvious to us ... Porsha's on the chopping block, so this may be her way of staying on the show.

Bitches on reality shows. They're awesome. 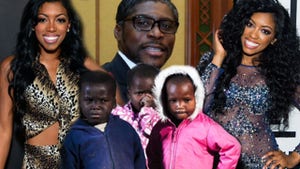 'Real Housewives of Atlanta' Porsha Williams -- So My BF's Father is a Brutal Dictator ... At Least I Got a New Rolls-Royce 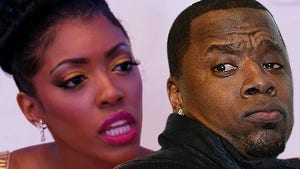