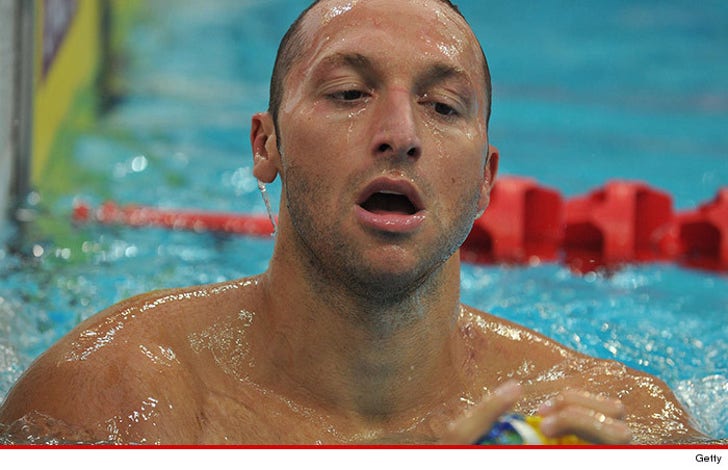 Olympic swimming legend Ian Thorpe -- who won FIVE gold medals for Australia over the years -- has been hospitalized in Sydney after suffering a serious infection in his shoulder ... and his agent says he will never swim competitively again.

"It’s serious but it’s not life-threatening," he said.

Thorpe's agent says reports that he will lose his arm are untrue -- but does say, "From a competitive point of view -- he will not be swimming competitively again I don’t think."