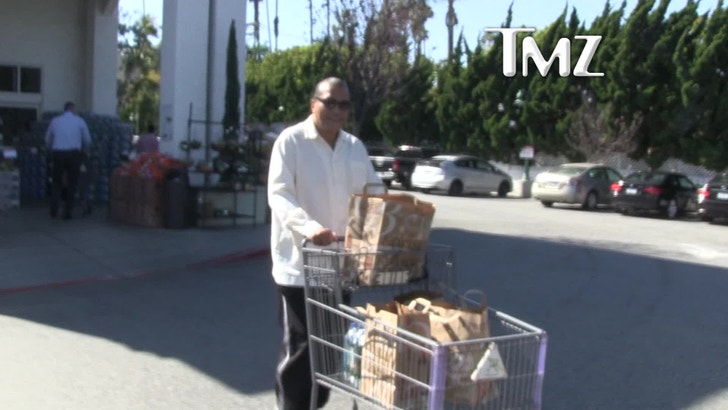 Lando Calrissian hasn't gotten the call yet from Luke, Han or Leia to be in the next "Star Wars" film, but Billy Dee Williams says he'll be there ... if they want him.

TMZ spotted Cloud City's finest citizen after doing a little food shopping. Williams -- who looks AMAZING for 77 -- hadn't heard the new "Star Wars" film had already begun shooting because so far ... no one has asked him to be in it.

With Harrison Ford, Mark Hamill, Carrie Fisher and Peter Mayhew all expected to reprise their roles, Williams says he'd be more than happy to join the fun if he got the call.

We're not saying "Star Wars: Episode VII" would suck without Billy Dee ... but why take chances? 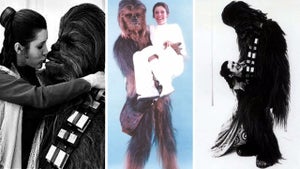 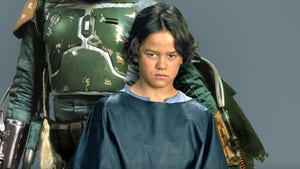 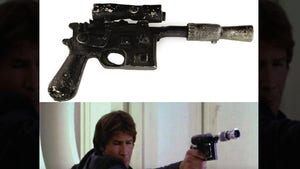