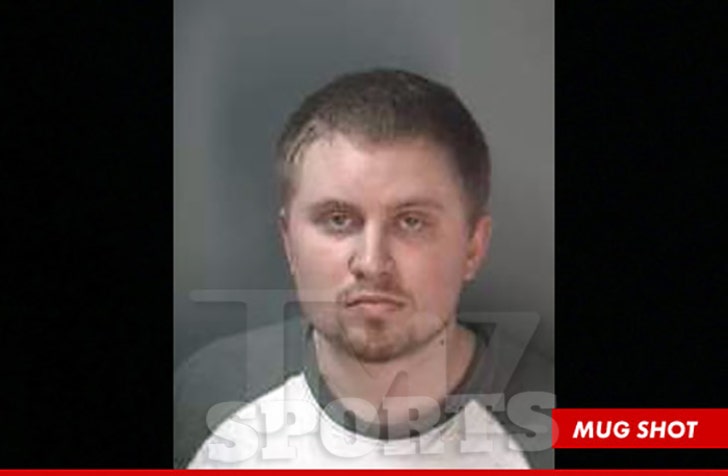 Larry Bird's 22-year-old son has plead guilty to criminal recklessness -- stemming from a 2013 incident in which he allegedly tried to run over his GF with his car ... TMZ Sports has learned.

As we previously reported, Connor Bird was busted on the campus of Indiana University last February after cops say he threw a cell phone at his GF and then tried to run her down in a campus parking lot.

Bird was initially facing several charges, including battery and possession of marijuana -- but we've learned he struck a deal with prosecutors in which they agreed to toss 2 of the charges if he plead guilty to criminal recklessness.

As part of the deal, Bird has agreed to participate in a sober-living program -- where he will be monitored by a sober mentor -- and must stay out of trouble for 12 months.

If Bird violates the terms of the deal, he could face serious jail time.