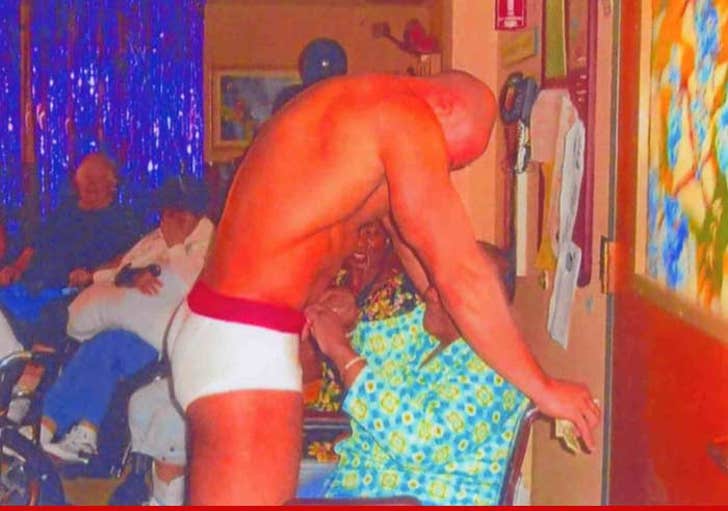 The nursing home that allowed a male stripper to do his thing with female Alzheimer's patients also satisfied the male patients -- with a big basket of wings at Hooters.

Sources who work at the East Neck Nursing Center in New York tell TMZ ... a while back the men took a field trip to Hooters, and some of the female patients started to grumble.

The nursing home holds resident counsel meetings and one of the women -- who is now dead -- pushed through a proposal to bring a male stripper to the joint for an entertainment day.

And that's why a male stripper showed up at the facility and wooed an 85-year-old woman with Alzheimer's and a few dollar bills. Her son sued the nursing home claiming she was swindled.

We've been flooded with calls and emails from people who have connections to nursing homes and tell us strippers have been guests at their facilities as well. The dude below -- Black Caesar -- called into "TMZ Live" Tuesday and said he's stripped at nursing homes himself.

Others have contacted us and insisted ... people with Alzheimer's and dementia have sexual urges and feel pleasure from such human interaction.

Really too bad that old lady died before she could see the fruits of her labor. 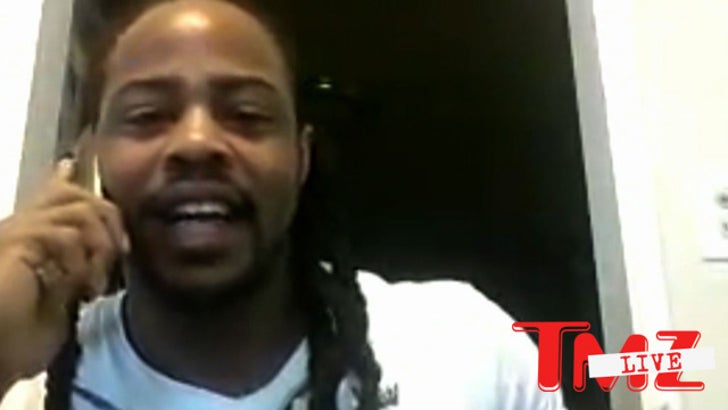 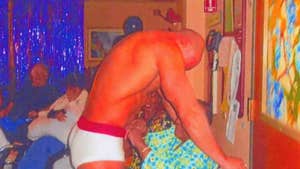