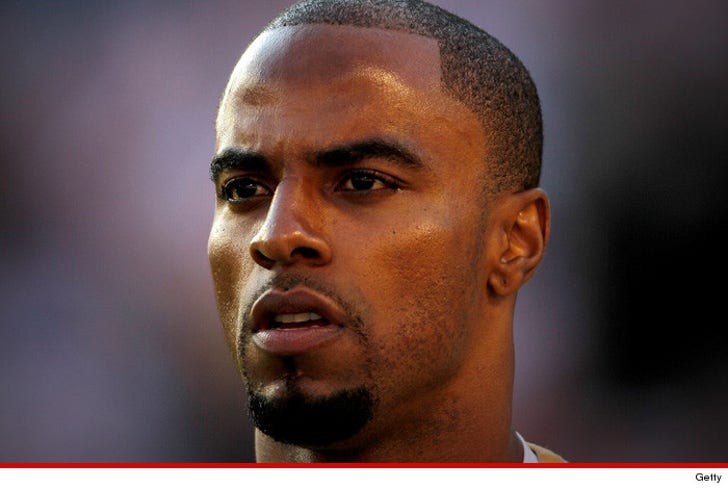 Darren Sharper is gearing up for a showdown in Arizona -- where he could become a free man again ... at least temporarily.

Sharper's lawyers have been repeatedly shut down in their bail bid, but they're finally getting a shot ... an Arizona judge has now set a bail hearing for next week in his sexual assault case.

Sharper has been held in an L.A. jail cell since February, despite the fact he posted bail in his rape cases in the Golden State -- because the California judge felt the charges he's facing in Arizona were "non-bondable."

But apparently the Arizona judge begs to differ and that's why he set the hearing for April 15. It's a HUGE break for Sharper.

If prosecutors can't provide "clear and convincing evidence" of Sharper's guilt -- a very high standard -- the judge will likely set bail and Sharper could be released as early as that same afternoon.

If, however, the judge sides with prosecutors, Sharper should start trying to get comfy in his cell ... he could be there for a long time.