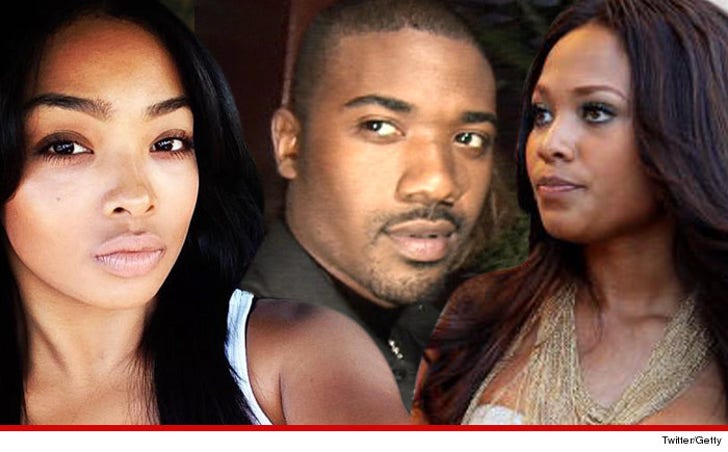 Well, that didn't take long ... a huge fight broke out on the FIRST day "Love & Hip Hop L.A." started shooting -- and TMZ has video which shows Ray J was in the middle of the mess.

The brawl went down between Ray J's GF Princess Love and singer Teairra Mari inside a nightclub.

Check out the video ... Princess goes wild when she sees Teairra standing with Ray J. 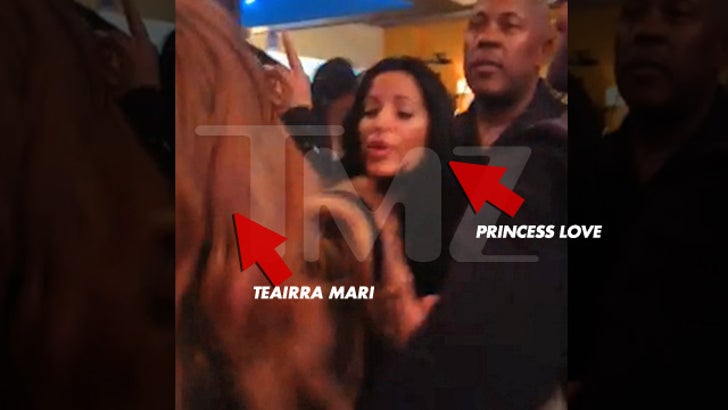 Sources close to production tell us Princess demanded to know why Teairra was with her man ... and also claimed she saw photos of them together.

We're told Teairra simply said, "I don't care" ... and then it was on ... with Princess throwing the first punch.

Our sources say landing Ray J for the show was a huge score ... he had originally turned down offers to join the cast.

But hey, money talks -- and while we're told he's getting a ton of it ... Ray J's presence is already paying off for producers. Let's face it ... "Love & Hip Hop" loves a good fight. 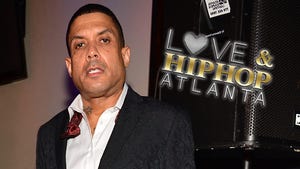 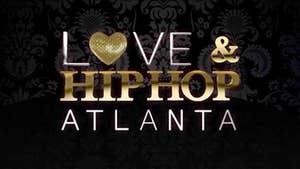