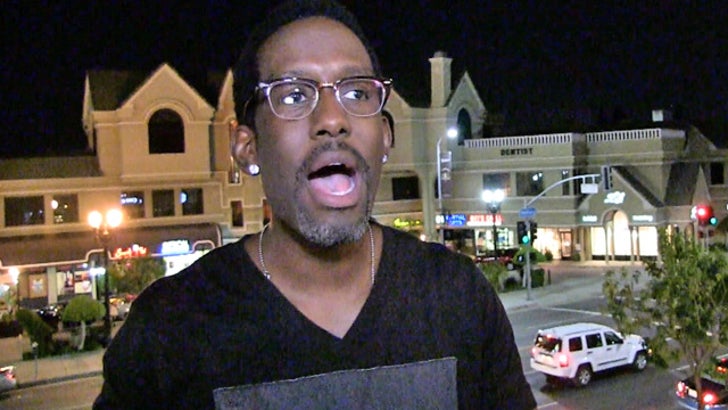 Mark Sanchez is gonna get KILLED by the fans in Philadelphia ... so says Boys II Men singer Shawn Stockman who tells TMZ Sports the newest Eagles QB is definitely "not the guy" for the team.

Stockman was at an event for his BeatBike indoor cycling center in Tarzana, CA last night -- when the Philly native gave his thoughts on the Eagles signing the former Jets QB to back up Nick Foles.

Shawn admits he's a diehard 49ers fan -- but still feels bad for Sanchez, who he predicts will get murdered by the brutal talk radio shows in the City of Brotherly Love.