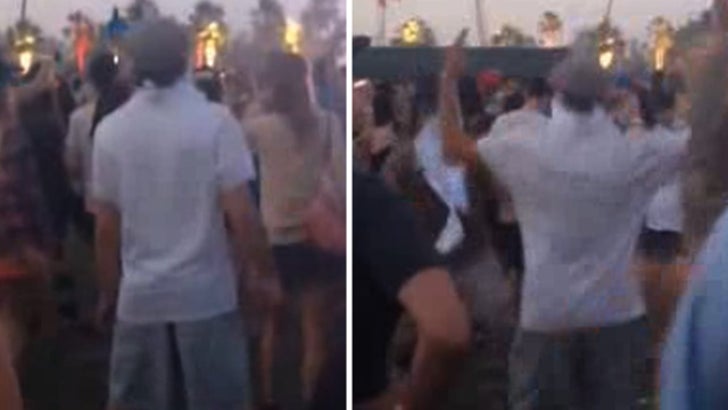 Leonardo DiCaprio is good looking, an amazing actor and ... quite possibly the worst dancer at Coachella -- unless this video of him getting his groove on is someone else.

The video was posted online Saturday night -- it was later removed -- and appears to be 13 amazing seconds of Leo dancing terribly during MGMT's set.

We found it hard to believe it's Leo in the video ... but after searching through tons of photos he appears to have been wearing the same thing for most of the day. 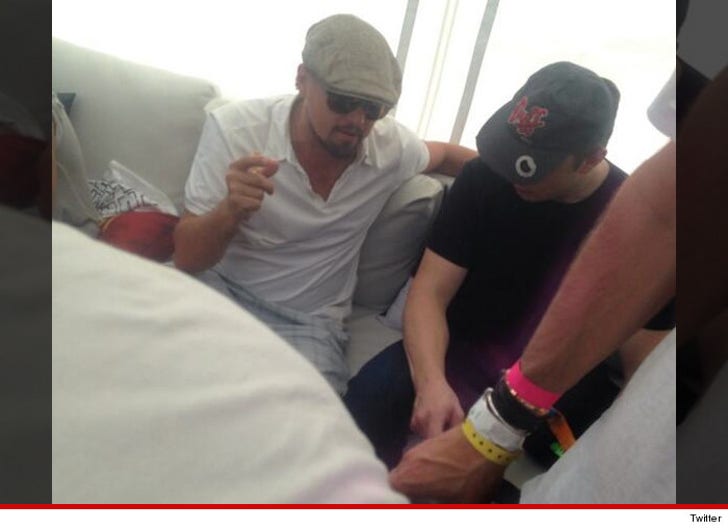 It also looks a lot like his dance skills in "Wolf of Wall Street." 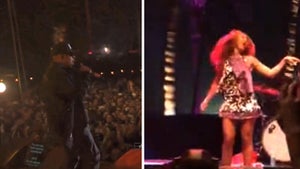 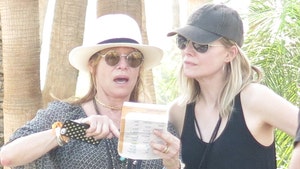 Michelle Pfeiffer and Kate Capshaw -- We're Too Old For This Crap 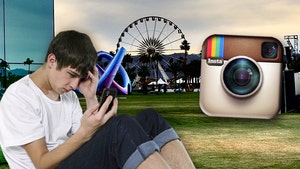