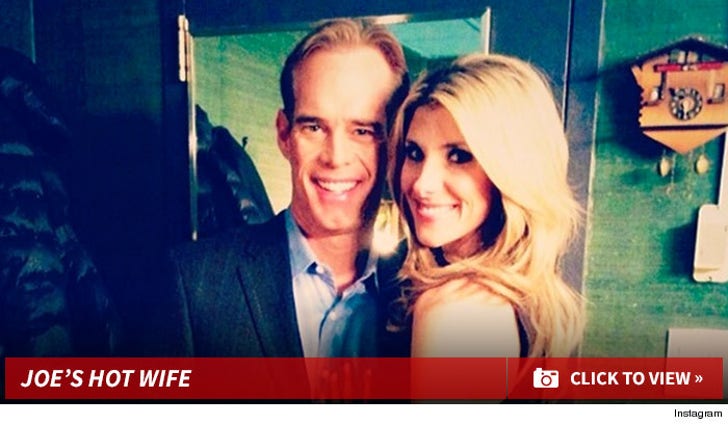 Joe Buck is officially a married man ... again ... tying the knot to a SMOKIN' HOT former NFL cheerleader this weekend during a ceremony in Mexico.

The "NFL on Fox" announcer traded "I dos" with Michelle Beisner -- who cheered for the Denver Broncos before becoming a TV personality. She currently works as a field reporter for the NFL Network.

As for the wedding, it all went down in Cabo ... and Joe's booth buddy Troy Aikman was there to witness the whole thing. (The woman in the photo below is their friend Juliana Roberts).

Joe and Michelle reportedly hit it off during the Super Bowl in New Orleans back in Feb. 2013 -- and the rest, as they say, is history. 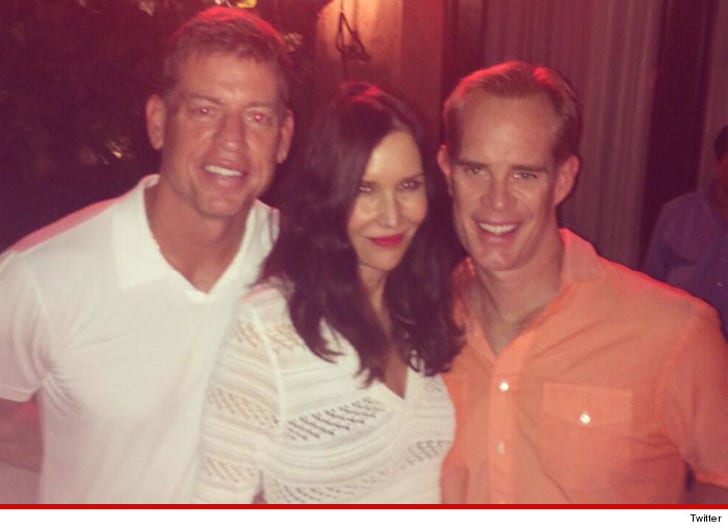