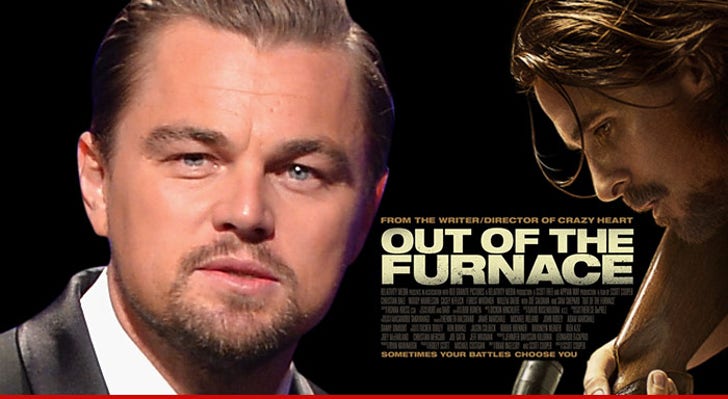 Leo DiCaprio thinks the guys claiming his company defamed them by calling them "inbreds" in the movie "Out of the Furnace" may not be inbreds ... but they're stupid for suing.

DiCaprio's production company just asked a judge to toss the lawsuit filed by 17 members of the Ramapough Lunaape Nation -- a tribe in the Ramapo Mountains of New Jersey.

The tribe's beef -- the villain of the movie, Harlan DeGroat, played by Woody Harrelson, shares the last name of some of them and they believe they're the target of the flick's disparaging references.

Aside from the "inbred" comment, the real-life DeGroat says it's defamatory to make them look like murderous, drug-addicted scofflaws.

Here's the best part ... Leo's company points out there's a rich history of movies depicting various groups -- "The Godfather" portrayed Italian gangs, "The Departed" showed Irish gangs, and, our favorite, "Once Upon a Time In America" features a Jewish Gang ... who knew?