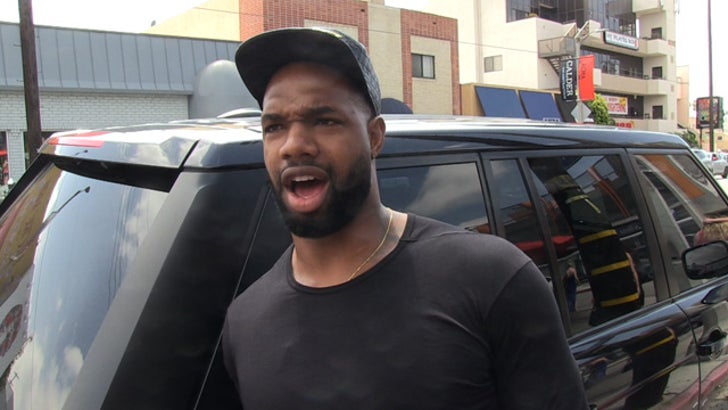 Johnny Manziel has a fan in Jacksonville ... tight end Marcedes Lewis ... who tells TMZ Sports he hopes the Jags draft him because the guy is "dope."

Lewis was out in L.A. this weekend -- and we asked if he hopes JAX spends its #3 draft pick on Johnny Football ... if he's still available at the time.

"I like him. I think he's dope," Lewis said ... adding, "I think he's confident, somebody that's gonna bring some excitement to the locker room."

The Jags definitely need a QB -- question is ... will Houston or St. Louis snatch him up before the Jags get on board?