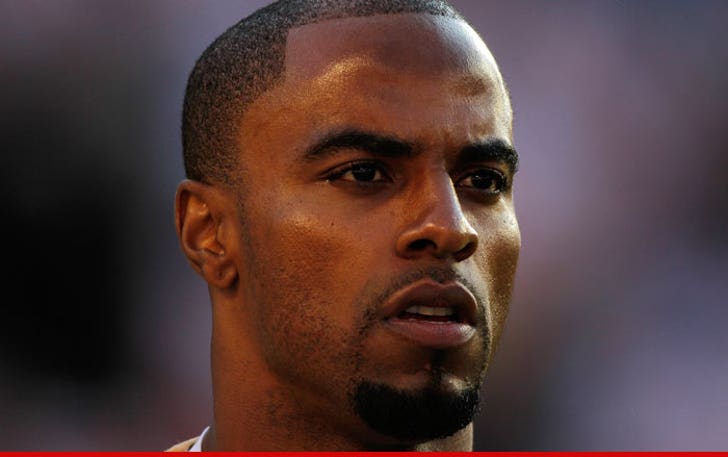 Darren Sharper's DNA was found on the clothing of one of the women accusing the former NFL star of sexual assault in Arizona ... this according to a detective who testified in court today.

Detective Kevin Mace of the Tempe PD took the stand at Sharper's bail hearing -- and said the two AZ accusers who claim they were drugged and sexually assaulted by Sharper were examined after the alleged incident back in 2013.

In a previous police report, investigators say they found traces of a drug used to knock people out in a shot glass Sharper allegedly gave to one of the women.

Sharper was not present at today's hearing -- he's still locked up in L.A.

The hearing was continued to tomorrow ... and if a judge decides to grant bail, Sharper could be released from custody as early as tomorrow afternoon.