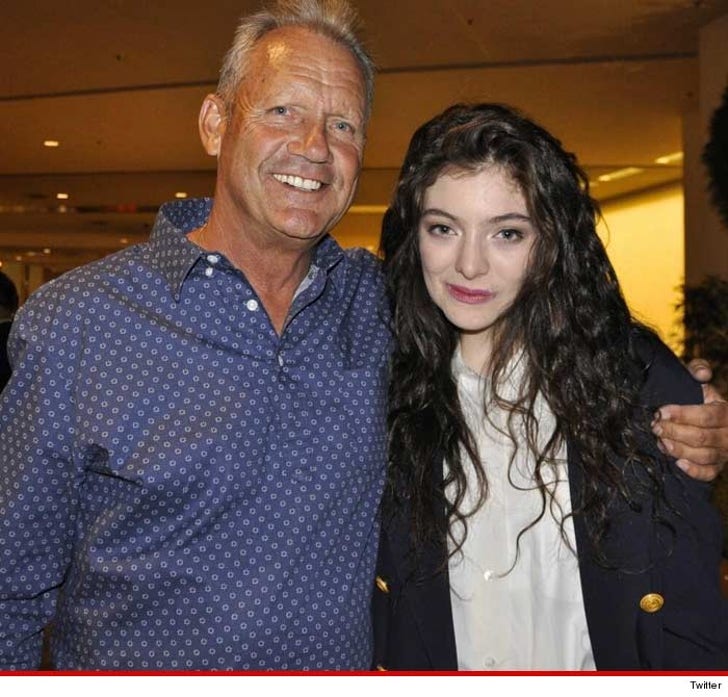 We told you it was gonna happen ... and last night, right before Lorde's concert in Las Vegas ... she finally came face-to-face with George Brett -- the man who inspired "Royals."

The two had been trying to meet up for a while ... ever since the singer revealed that she wrote her most famous hit after being inspired by a 1976 photo of the MLB star in National Geographic ... but they couldn't get their schedules to work out -- until last night.

We're told Brett -- along with his wife -- met up with Lorde a few hours before she took the stage at the Cosmopolitan ... and by the looks of things, they seemed to get along great.

Lorde's evening may have gotten a little crazier after the show -- it appears she was a bridesmaid in a friend's wedding at LV's famous "Little White Chapel." 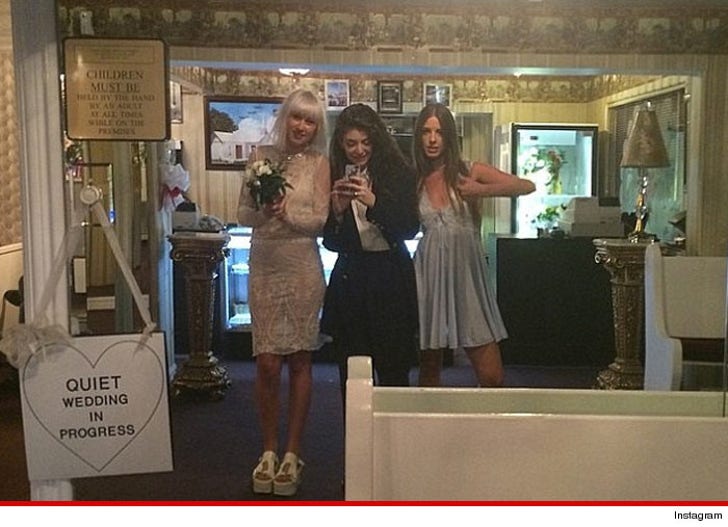