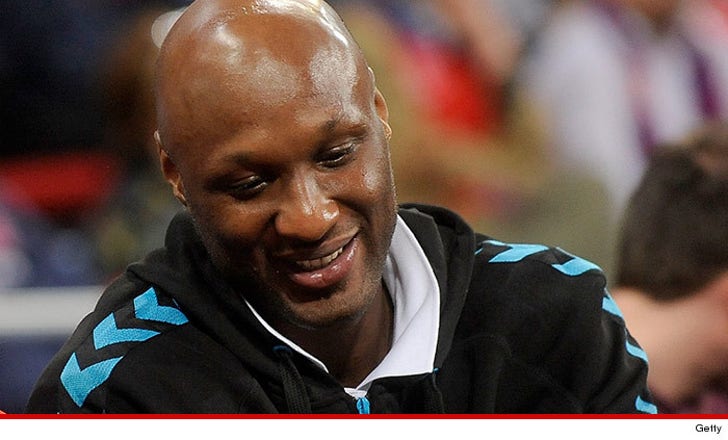 It seemed impossible after all his drug problems, but Lamar Odom has signed a deal to play for his hometown NY Knicks -- though it's unclear if it's just for a tryout ... or actual game action next season.

Odom's been out of the league all season ... as no team would take a chance on him after he went on a debilitating (and expensive) crack cocaine binge last summer, got a DUI ... and ended up getting divorced from Khloe Kardashian.

According to one report ... Odom signed a one game deal with the Knicks which reunites him his old Lakers coach Phil Jackson ... who is now the Knicks team President.

However, Knicks officials tell us Lamar will NOT play in tonight's season finale at the Garden.

It's possible they just want to see him in a workout once the regular season's over ... and THEN decide whether he can play for them next season.

Odom's only pro action this season has been 2 games for a team in Spain.

Last November, we got Lamar working out in Rhode Island ... where he told us he was desperate to get back in the NBA because he wanted to protect his legacy. 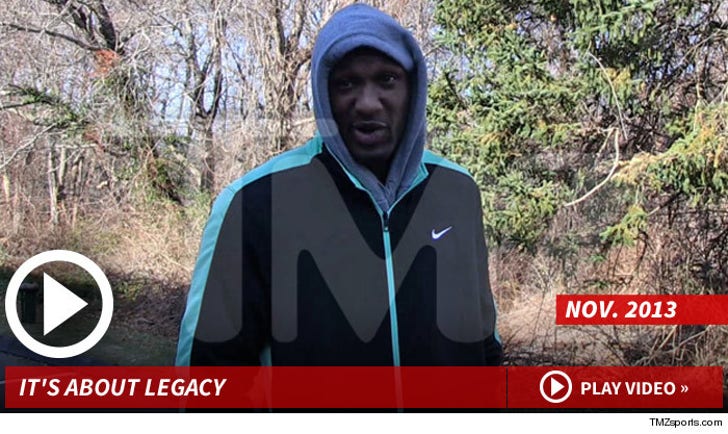