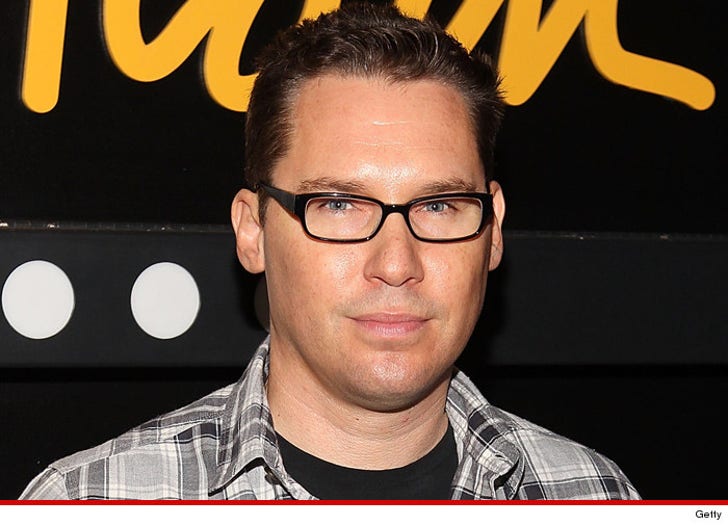 "X-Men" director Bryan Singer has been sued by a man who claims Singer molested him when he was a young teenager at raunchy Hollywood parties ... but Singer says the suit is an outrageous pack of lies.

The lawsuit claims the teen -- who is now around 30 -- was lured to a mansion in Encino, CA when he was 14 or 15 to attend a party that allegedly had a rep for featuring "sexual contact between adult males and the many teenage boys who were present for the parties."

The lawsuit claims Singer provided alcohol for the boy and offered him a role in one of his upcoming movies, and then told him how "this group" controls Hollywood. The suit claims Singer performed oral sex on the boy and then strong-armed the boy to return the favor -- allegedly forcing him to perform the act underwater in the pool.

The suit goes on to accuse Singer of providing the boy with drugs -- including coke -- on another occasion, allegedly promising him a role in an "X-Men" flick.

Singer's lawyer, Marty Singer, says, "The claims made against Bryan Singer are completely without merit. We are very confident that Bryan will be vindicated in this absurd and defamatory lawsuit."

Attorney Singer adds, "It is obvious that this case was filed in an attempt to get publicity at a time when Bryan's new movie is about to open in a few weeks."