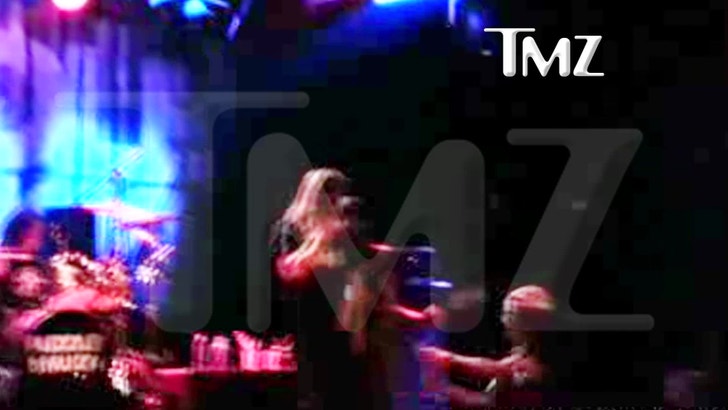 Puddle of Mudd frontman Wes Scantlin went absolutely CRAZY during a show Wednesday night ... throwing his microphone into the crowd during a ridiculous on-stage meltdown.

It's unclear what caused Scantlin to lose it during the Dallas show (some reports say fans were upset because it appeared he was lip-syncing) but it was epic.

Scantlin's mic tossing might have injured a fan -- we're told paramedics were called to tend to an injured concertgoer. Medics won't say what the caused the injury, but TMZ spoke to several witnesses who pinned it on the flying mic.

TMZ reached out to Scantlin ... so far, no word back. 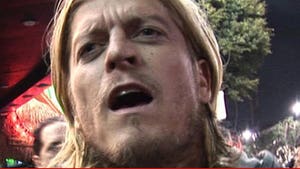 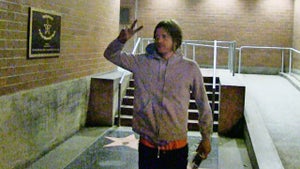 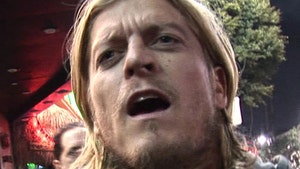