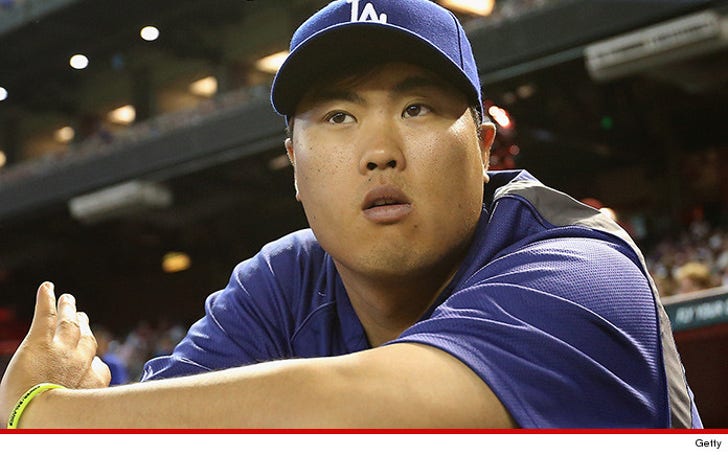 L.A. Dodgers pitcher Hyun-Jin Ryu has donated $100,000 to help those affected by the ferry disaster in his home country of South Korea ... this according to the Dodgers.

Ryu has previously expressed how devastated he has been by the accident -- which has left at least 29 dead and 270 missing.

Ryu took the mound for the Dodgers yesterday and led the team to victory over the Giants. After the game, Ryu said, "I thought if I could just win today and pitch well maybe it would give them a little brighter side to think about. That’s why I went out there and tried to do the best I could."