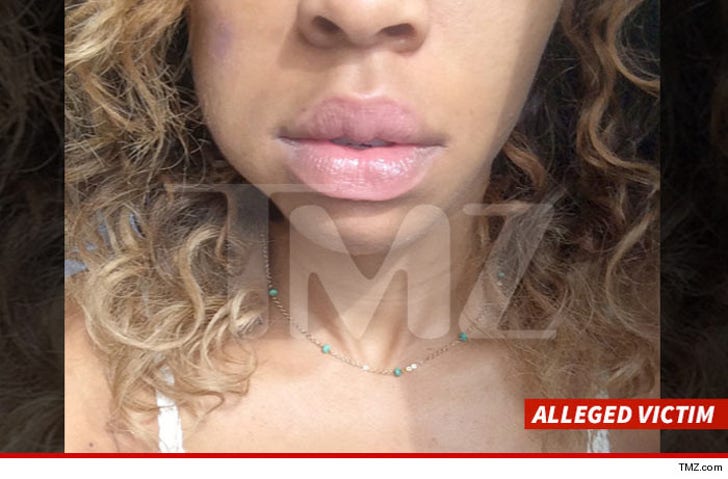 The woman Mike Epps allegedly punched at a movie premiere wasn't an annoying fan -- she's a comedic actress who says she has history with Epps ... and claims this photo proves he smashed her face up pretty badly.

TMZ has learned the alleged victim is Simone Shepherd, and according to her rep she's worked as Mike's ghost writer in the past. We're told she was at the "Haunted House 2" premiere because she was invited by the Wayans. 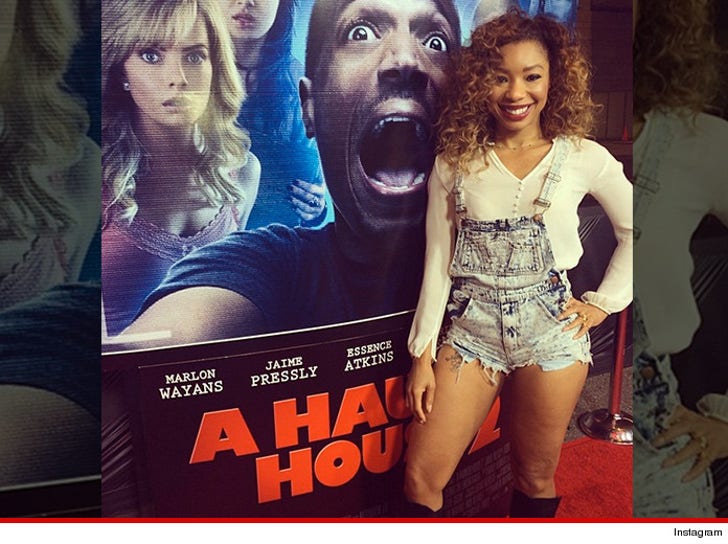 The rep says Simone did get into a heated conversation with Mike's wife at the premiere -- but claims when Mike separated them ... he punched her in the face.

Although cops say Simone showed no signs of injury at the party -- she says her jaw swelled like a melon later that night ... which is when she took the selfie.

We called Epps' rep for comment, but nothing yet.