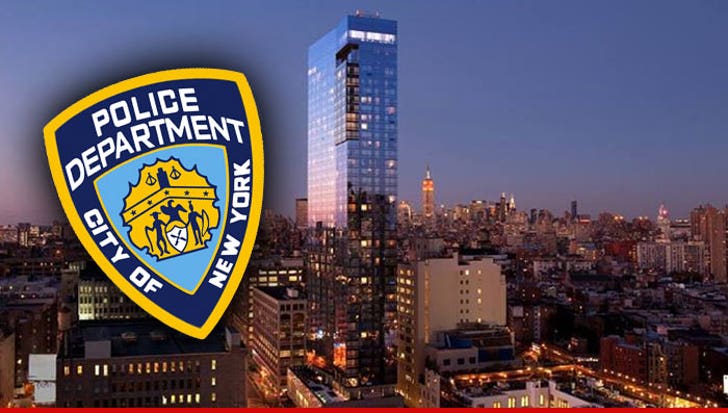 The NYPD has confirmed ... it is currently conducting a sexual assault investigation into an alleged incident at the Trump SOHO early Friday morning ... and multiple sources tell TMZ Sports there is a possible NBA connection.

As far as the allegations, cops aren't saying much ... only that the NYPD Special Victim's Unit is looking into the situation.

So far, cops have not released the names of any suspects or persons of interest.

However, we're being told at least one of the people named in the investigation is a current or former NBA player.