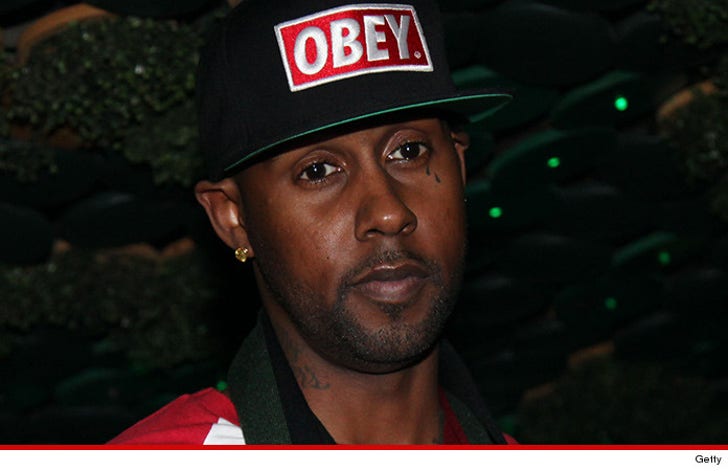 Former New York Knicks star Larry Hughes is being questioned by the NYPD as part of a sexual assault investigation ... this according to the NY Daily News.

TMZ Sports had previously confirmed with the NYPD that investigators were looking into an incident at the Trump Soho in NYC ... and now, the Daily News reports Hughes is the suspect.

The report says Hughes met the alleged victim at Greenhouse nightclub late Thursday evening and walked to the Trump SoHo together at 4AM.

According to the report, Hughes was taken out of the Trump SoHo in handcuffs earlier today -- though the NYPD will NOT confirm that with us.

As for the accuser, described a 22-year-old woman, she reportedly went to a hospital after the alleged sexual assault and told a doctor she was raped.

We've placed multiple calls to the NYPD, Trump SoHo and Hughes himself -- so far, no one is saying a word.

FYI -- we're told Hughes is the majority owner of Greenhouse nightclub ... and has taken over all operations from previous owner/operator Barry Mullineaux who resigned back in January.