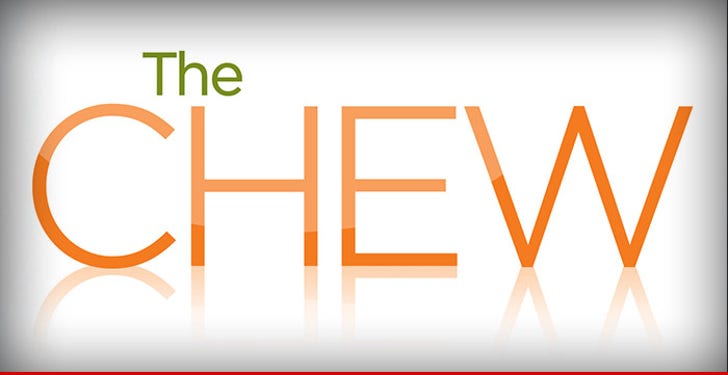 "The Chew" TV studio in New York City is a veritable death trap ... according to a woman who claims she was seriously injured at a taping of the show.

According to the lawsuit obtained by TMZ ... Angelina Delic says she was part of the show's studio audience in 2012 when she tripped and fell down some stairs, which did not have a handrail.

Delic's lawyer tells TMZ Delic stumbled over a raised toe strip, fell down six steps, and landed on her right shin (gnarly photo below). The lawyer says nothing was broken, but she eventually developed a bacterial infection. The lawyer says Delic had to see her doctor on 21 occasions to treat the infection.

And credit to Delic's lawyer for painting a harrowing picture of the studio in the lawsuit ... calling it "dangerous, full of debris, hazardous, unsafe, full of traps and concealed dangers."

A rep for ABC tells us they have no knowledge of the claim. 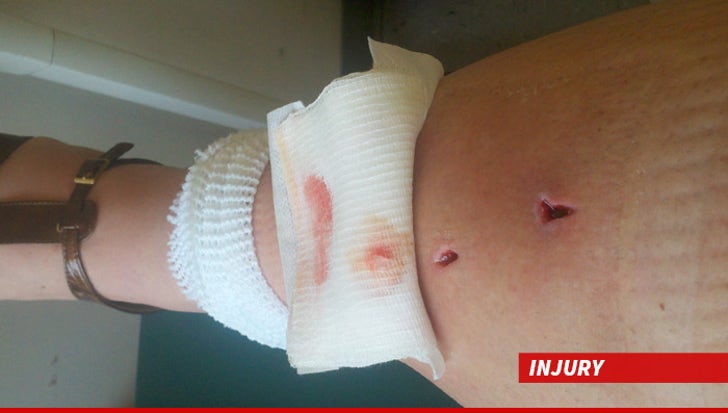