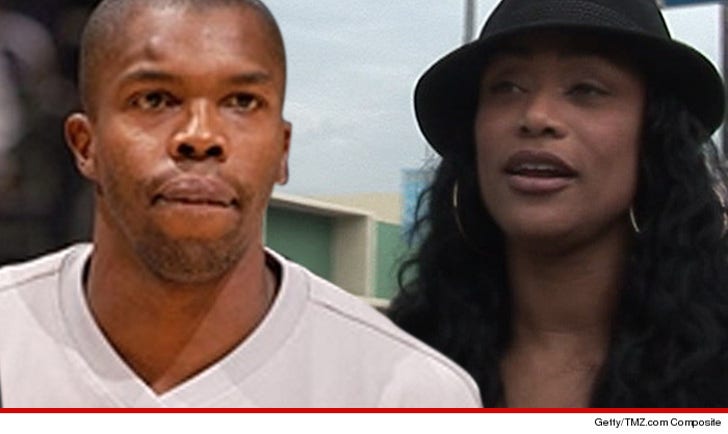 Former NBA player Eric Williams has no one to blame for his terrible situation but himself ... because "God doesn't like ugly" ... so says his former "Basketball Wives" co-star Tami Roman.

TMZ Sports broke the story ... Williams -- who played in the league for 12 seasons -- claims he's homeless and in dire financial straits after blowing the fortune he made as a professional athlete.

We reached out to Tami Roman -- who appeared on "BW: Miami" with Williams a few years ago -- and she told us that she understands his homeless situation "because I have been there, but clearly God doesn’t like ugly."

FYI -- Eric was a total a-hole to Jennifer Williams on the show back in the day, trashing her virtually every chance he got and even THROWING A DRINK IN HER FACE on one episode.

Clearly, Tami feels that his current situation is nothing but pure karma.