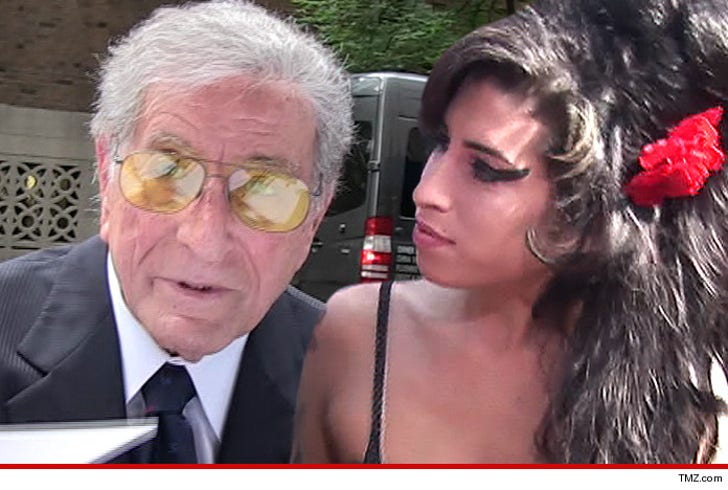 1:30 P.M. PDT -- We just spoke to the dealer who tells us the piano is being returned to the Winehouse Foundation ... he says he wanted to make sure the money from the sale of the piano went to the proper charities.

A signed Tony Bennett piano owned by the Amy Winehouse Foundation -- and worth untold thousands -- is being held hostage by a rogue piano dealer ... this according to a new lawsuit ... and AWF wants it back stat.

AWF claims it got the pianos signed for its big charity auction in March last year -- the Billy Joel piano sold without a hitch, but the winning bidder on the Bennett piano failed to make payment ... so Segev took it back.

AWF claims Segev has since refused over and over to deliver the piano to AWF's possession, despite the fact that AWF already paid for the piano in full.

If Segev doesn't return the piano, AWF wants damages equal to its market value ... and who knows how much that could be. 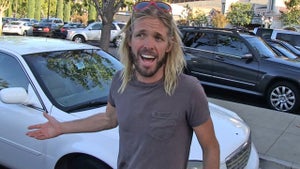