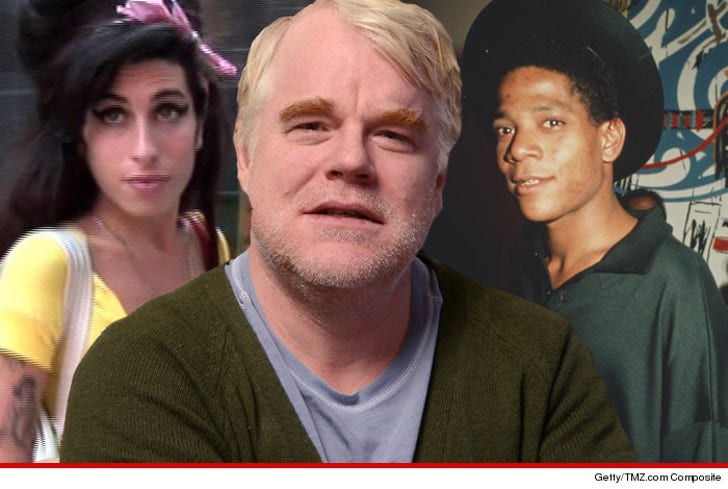 The accused drug dealer who allegedly sold heroin to Philip Seymour Hoffman was like the grim reaper ... befriending at least 3 major celebs who all died from ODs.

Robert Vineberg was a well-known musician who surrounded himself with other artists ... and counted Hoffman, Amy Winehouse and famed NYC artist Jean-Michel Basquiat among his friends.

We're told ... Basquiat and Vineberg used A LOT of heroin during the 80s in Vineberg's apartment -- the same place Hoffman visited years later to allegedly score smack. We're told Basquiat injected the heroin with a needle. He died of a heroin OD in '88 ... after sinking into a deep depression over the death of his close friend Andy Warhol. 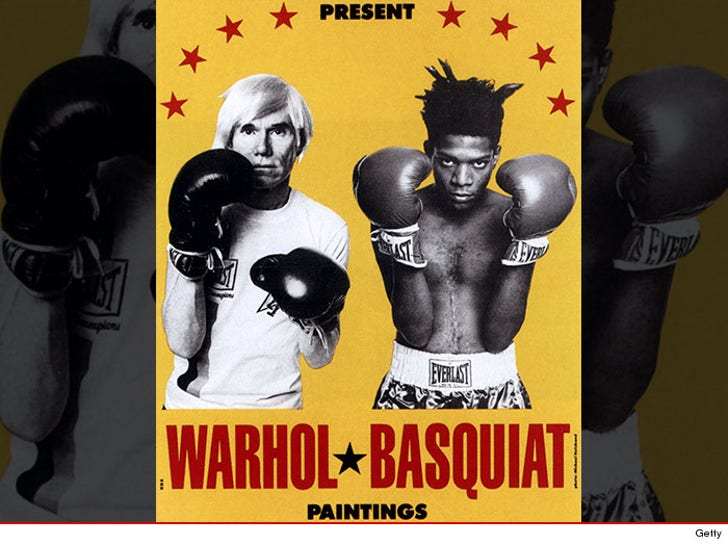 Vineberg was close friends with Winehouse ... but there's no proof they did drugs together. Winehouse died of acute alcohol poisoning in 2011 after years of abusing drugs.

As for Vineberg, he denies he sold PSH the heroin that killed him. 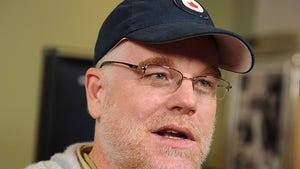 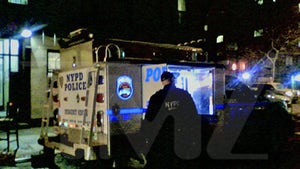