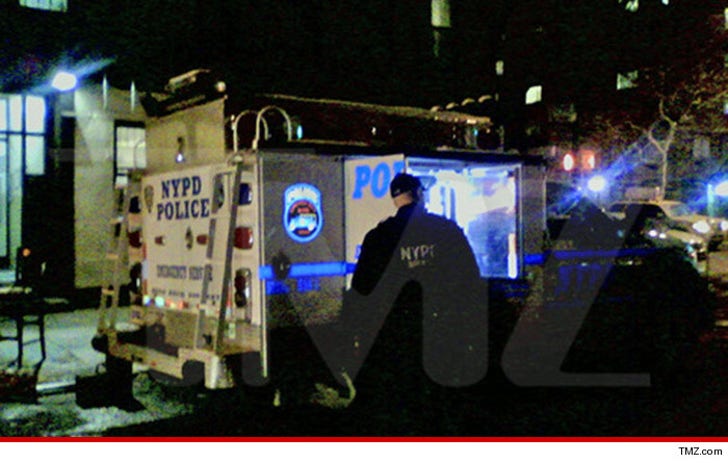 Cops did NOT snag the drug dealer who was allegedly selling dangerous heroin to Philip Seymour Hoffman ... sources tell TMZ.

We know the informant -- who armed cops with the info they needed to get a search warrant -- claimed Hoffman had 2 principal heroin suppliers. We're told the informant said Robert Vineberg was the main guy, but when he would run out of heroin Vineberg would send a guy named Max Rosenblum to get more smack from someone down the street. 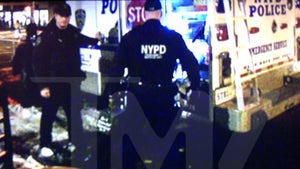