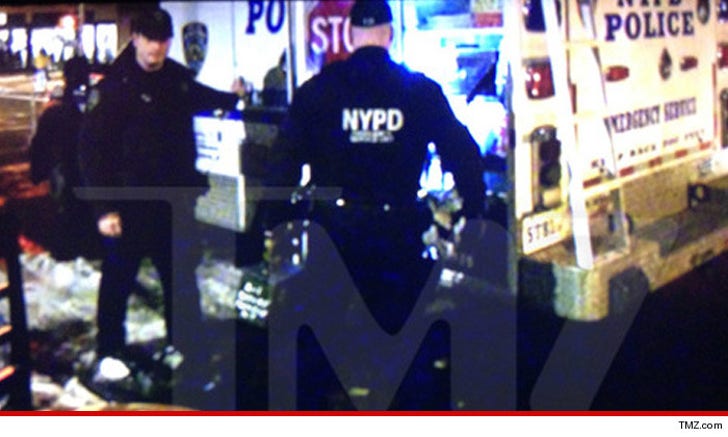 Three of the four people arrested in what cops believe may be a link to Philip Seymour Hoffman's death were in court, and have been arraigned on drug charges.

Robert Vineberg -- the man a police informant claims sold drugs to him and Hoffman -- pled not guilty to felony possession of heroin with an intent to sell.

Vineberg's attorney, Ed Kratt, tells TMZ, "these charges have NOTHING to do with the death of Philip Seymour Hoffman."

Juliana Luchkiw and Max Rosenblum are NOT charged with heroin possession. Instead, prosecutors have charged them with 1 count each for possession of cocaine ... a misdemeanor.

We spoke with the lawyer for Juliana who pled not guilty. The lawyer says his client has never met Hoffman.

A fourth man --Thomas Cushman -- was arrested but not charged with a crime due to lack of evidence.

TMZ broke the story .... an informant who triggered the bust has told cops ... Vineberg was Hoffman's main dealer, and the actor came by his apartment twice a week to score dozens of bags of heroin. 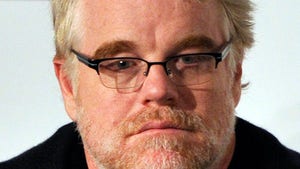