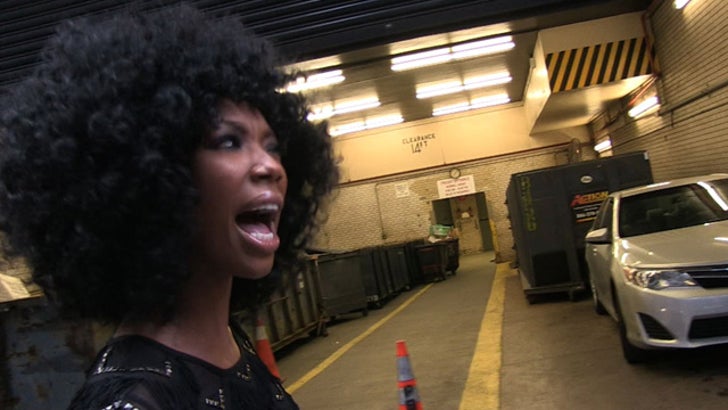 It's been 18 years since a young Kobe Bryant took Brandy to his high school prom ... and now, the singer tells TMZ Sports she KEPT HER CORSAGE as a souvenir!

Brandy was walkin' into the London Hotel in NYC yesterday when we took her all the way back to 1996 ... when 17-year-old Kobe (who was about to be drafted into the NBA) brought Brandy to prom ... as friends.

Brandy tells us she had an "amazing" time with Kobe -- and was especially grateful because she wasn't in a "regular" school and didn't have a prom of her own.

And while she says she no longer has her dress from that night in Pennsylvania ... Brandy tells us her mom STILL has the corsage for safekeeping.

As for Kobe's boutonniere ... it's whereabouts are unknown. 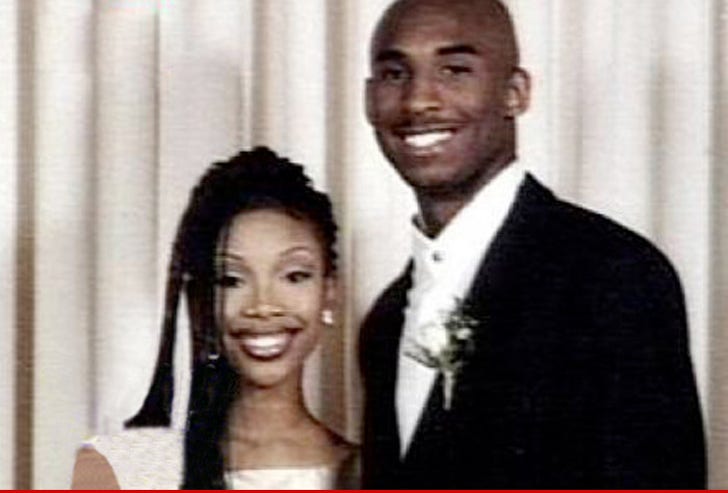