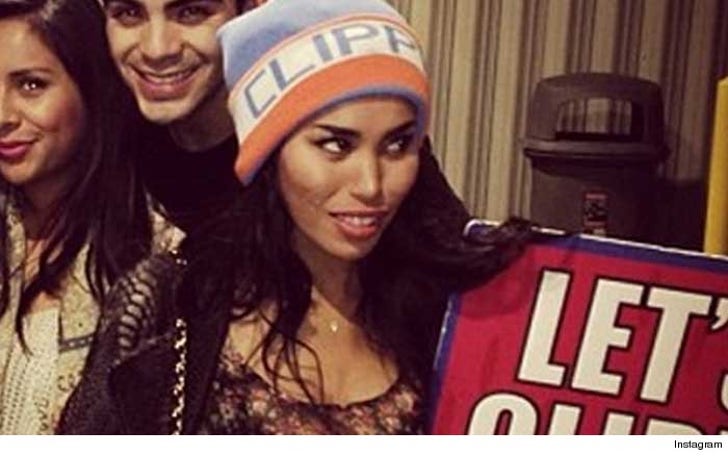 The woman you hear talking to Donald Sterling during a taped conversation in which he makes racist remarks will NOT cooperate with the NBA Commissioner's investigation ... and we've learned her refusal has nothing to do with the tape.

A rep from the law office representing V. Stiviano tells TMZ ... they heard NBA Commissioner Adam Silver state his intention to interview Stiviano, but that's not going to happen right now. We're told her lawyer, Mac Nehoray, will not allow her to answer questions about pending litigation against his client filed by Sterling's estranged wife.

Shelly Sterling claims in her lawsuit Stiviano embezzled $1.8 million by scheming to get as much as she could from an old man -- Donald Sterling. Stiviano claims everything she got was a gift.

Nehoray says her refusal to talk to the Commish has nothing to do with the audio tape ... he believes talking to Silver would get in the way of her defense in the lawsuit.

We're told Silver will have to agree to some major limitations in questioning ... before his client would talk. But we're told that won't happen anytime soon.