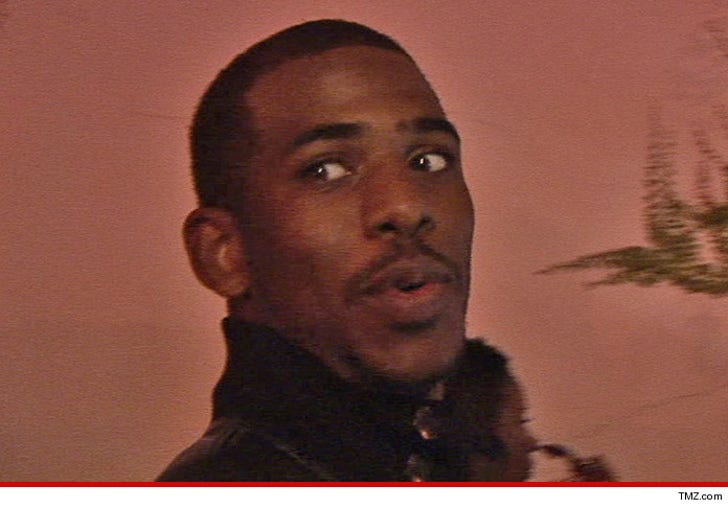 Chris Paul says he spoke with several Clippers teammates about boycotting today's game ... and would have been down if that's what the team wanted -- but they ultimately decided against it.

A field reporter for ABC says she spoke with Paul before the game and the Clippers star said the team decided playing tonight would be the best thing they could do.

Paul says the Clippers discussed boycotting the game ... but eventually decided the public display of defiance was the way to go. 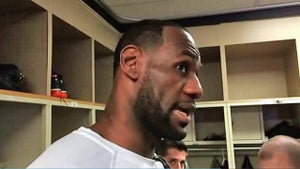 LeBron James -- If Donald Sterling Owned the Heat ... I Might Sit Out the Playoffs 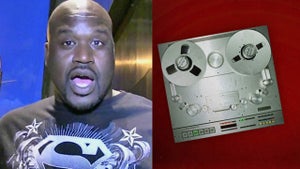