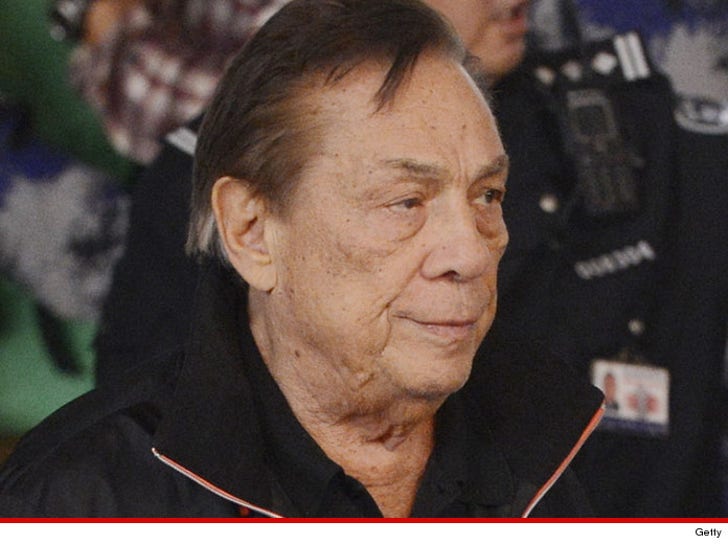 Donald Sterling just can't catch a break ... now, the embattled Clippers owner is being sued by a woman who claims she was badly injured in a parking lot he owns.

Roselee Fagan filed a lawsuit in L.A. claiming she was walking through a parking structure in Hollywood back in February when she tripped on an uneven concrete service and fell down ... causing "severe and permanent physical and bodily injuries."

Fagan also claims the lighting in the structure sucked and created a hazard ... and blames Sterling for not posting a sign warning people to watch out for uneven surfaces.