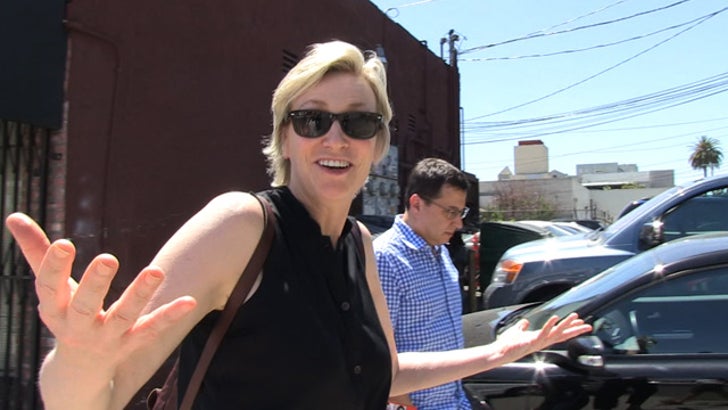 Rumors have been swirling all week, ever since TMZ first reported that Naya and Lea Michele got into a HUGE argument on the set of the show.

We tried to ask Lynch about it yesterday ... but we can't tell what she's saying in the video.

Watch for yourself and decide. 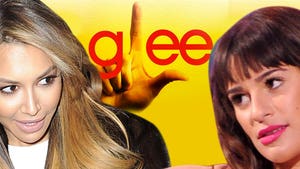