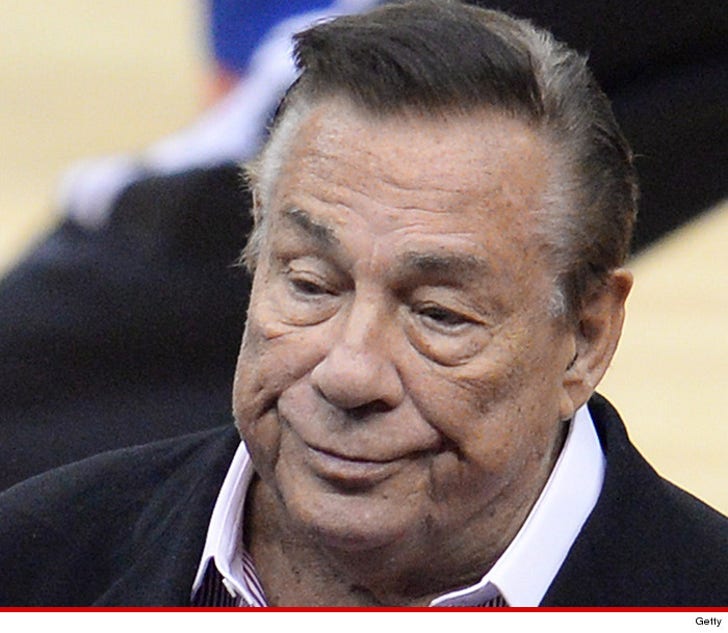 Donald Sterling has finally broken his silence ... telling an L.A. magazine, "I wish I had just paid her off."

The disgraced L.A. Clippers owner made the comment about V. Stiviano to DuJour Magazine.

The mag claims Sterling is not done talking -- and has already lined up interviews with Barbara Walters and the NBA. Though it's unclear when he plans to talk to them.

As for the comment itself -- it just shows that he doesn't think he's racist or said anything wrong ... and the only thing he seemingly regrets is that the audio got out.