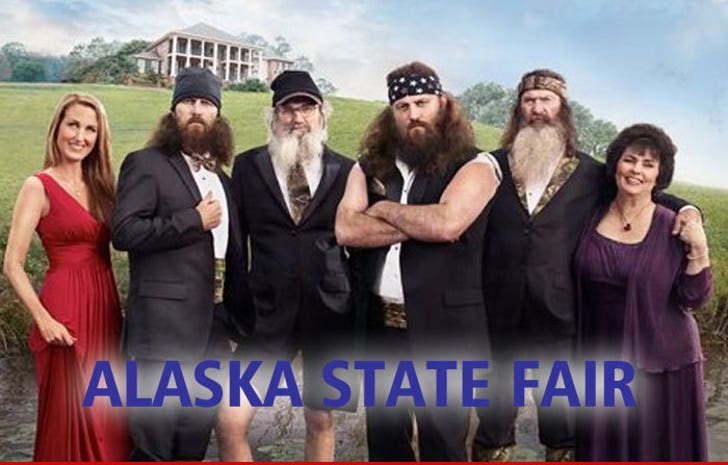 Life's not always fair if you're part of the "Duck Dynasty" brood. We've learned they've been invited to the Alaska State Fair ... but there are already cries of boycott.

The Robertsons were hired to do a town hall of sorts, telling stories about their lives and their beliefs. But those beliefs include Phil's views on homosexuality ... including his observation that a man's anus is no match for a woman's vagina ... and therefore the boycott.

We're told there's a groundswell from people who want to either get the Fair to cancel the gig or -- if necessary -- disrupt the gig.

State Fair officials tell us ... they don't endorse all of Phil's views ... but they believe his core value is family ... something near and dear to Alaskans ... so the appearance WON'T be cancelled.

'Duck Dynasty' Stars -- State of the Union? You're Lookin' at It! 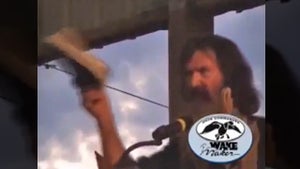