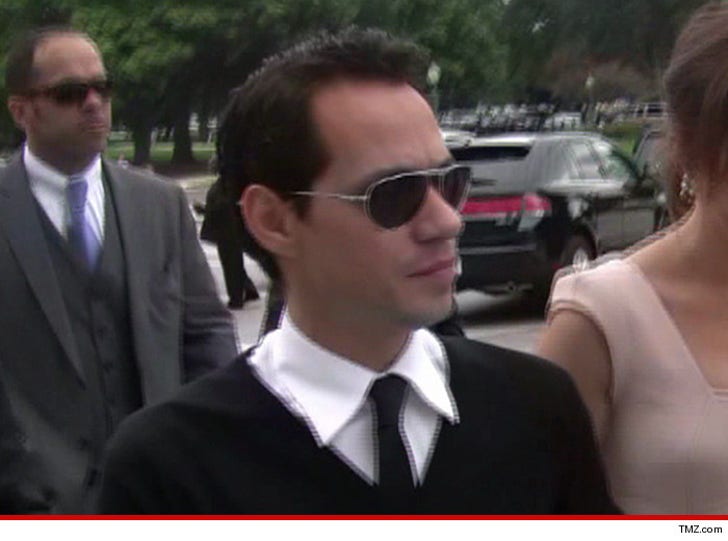 Marc Anthony should change his name to Shakespeare after the drama that just unfolded on the stand in his bitter child support case -- he said it would be "tragic" to pay his ex-wife more child support than he's already giving her.

Marc took the stand Friday, claiming the increase in child support Torres is seeking -- from $13,000 a month to $113,000 -- would be detrimental to his and Torres' children because it's simply excessive.

Anthony insisted he already pays all the costs in relation to his children's needs.

Additionally, Anthony said Torres has historically mismanaged her finances and it would be "tragic" to have that much money at her disposal. 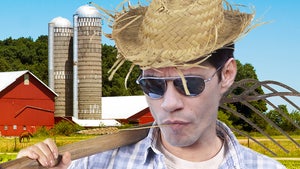 Marc Anthony -- I'm So Rich I Forgot I Had a Farm! 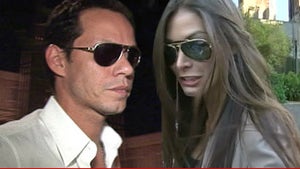 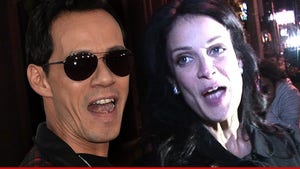 Marc Anthony -- I'm Not as Rich as She Thinks ... But I'm Still Really Rich