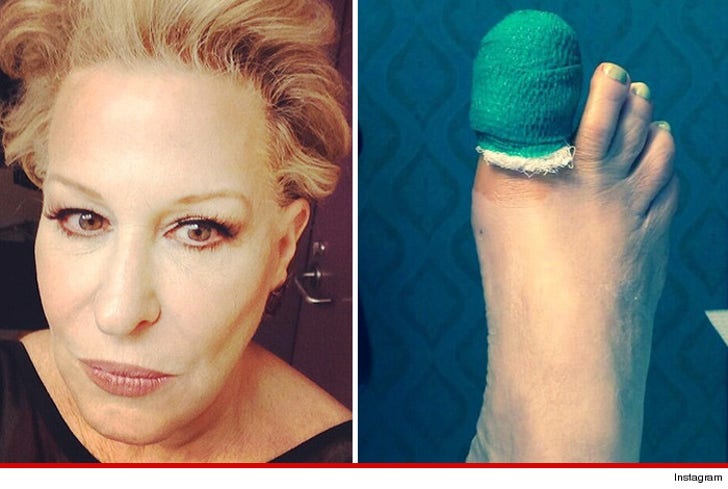 Everything's bigger in Texas ... including Bette Midler's big toe, which is now sporting a huge green bandage thanks to a pedicure gone horribly, horribly wrong.

But TMZ has learned the problem wasn't boots -- sources close to Bette tell us it was an ingrown toenail caused by a clueless manicurist who recently gave her a bad pedi.

Bette was in Dallas to make the keynote speech at the Jewish Family Service women's luncheon -- and we're told the pain was just too much, so she had the ingrown toenail removed ... (clap clap clap) deep in the heart of Texas. 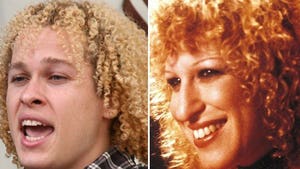 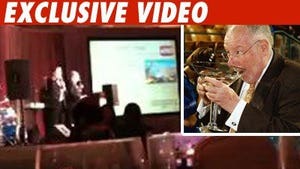 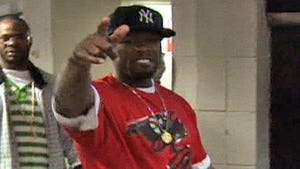