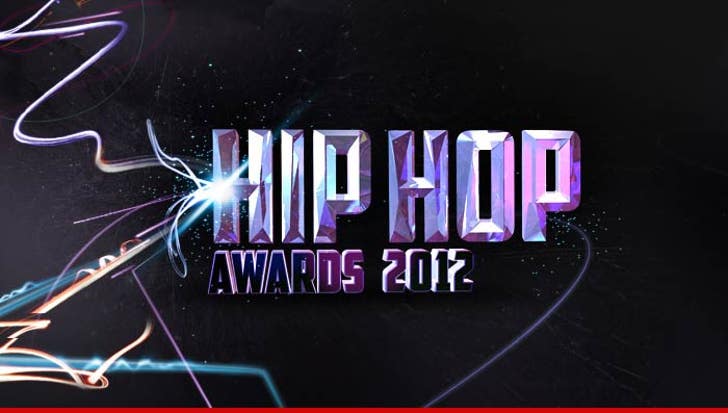 BET is getting sued by a guy who says he got screwed -- and not in a good way -- at the network's 2012 Hip Hop Awards show, claiming he suffered 2 horrible injuries while attending the ceremony ... TMZ has learned.

Frank Haward Taylor Jr. says he was at the Atlanta Civic Center for the awards when he stepped on a large screw or bolt that was dangerously sticking up from the floor ... inflicting a painful puncture wound on his left foot.

In the lawsuit, Taylor says the pain was so excruciating he fell to the floor and wound up badly banging up his left shoulder too.

Taylor -- who according to the docs also goes by "Big Suge" -- says he suffered pain, humiliation, and fright -- so, he's suing BET and the city of Atlanta for $5 million.

Listen, Big Suge ... at least you didn't get shot at or beaten. 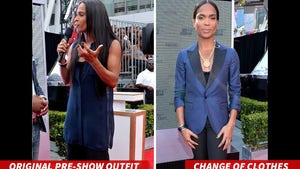 B. Scott -- Suing BET Has Me Feeling Like Oprah Winfrey! 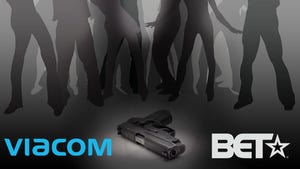 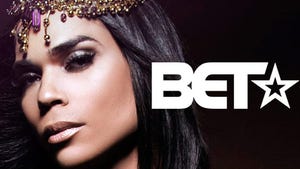 BET -- We Don't Want Male Host B. Scott Looking Like a Girl