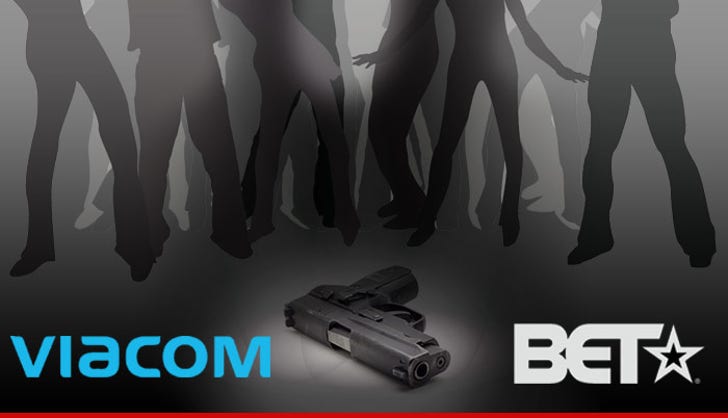 A man who got shot at a BET Awards after party claims the club -- as well as Viacom and BET -- made a near fatal mistake with security ... and wants them to pay up for it.

Antwon Black claims in a new lawsuit -- obtained by TMZ -- he attended a party at Compound Nightclub in Atlanta on October 2, 2011 ... the official BET after party.

Black says the club messed up and allowed one of its frequent patrons past security without checking for weapons -- that patron ended up shooting Black in his left leg.

Black is suing the owners of the club, Viacom and BET for failing to keep the club safe.

That party does have a place in hip-hop history -- Diddy allegedly almost came to blows with someone because they were drinking something other than Diddy's Ciroc vodka. T.I. had to take to the mic to calm Diddy down.