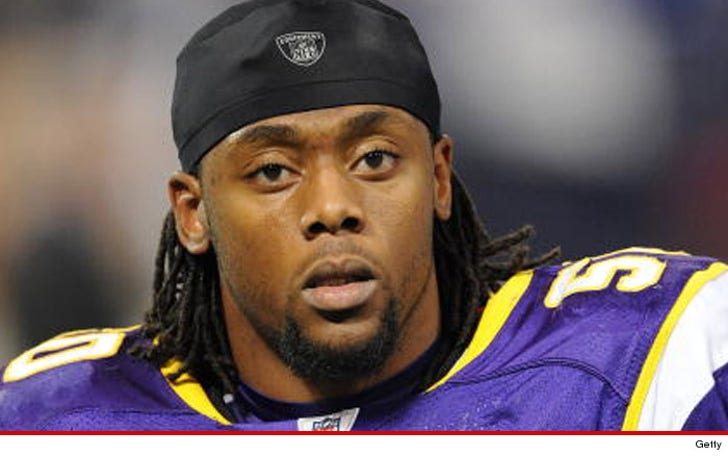 He faced up to a year in jail, but former Minnesota Vikings linebacker Erin Henderson won't spend another day behind bars -- after cutting a deal with prosecutors for his second DWI arrest in 2 months.

Henderson was cut by the Vikings after he was arrested on New Year's Day -- 6 weeks after he was busted for allegedly driving around Minnesota while hammered.

Because it's his 2nd DWI arrest, there was a real chance Henderson could have faced the maximum punishment -- 1 year in the slammer.

But TMZ Sports has learned .. the 27-year-old struck a plea deal in which he agreed to plead guilty to 1 count of DWI and in exchange he was sentenced to 2 years probation and time already served in jail (2 days).

Henderson has expressed remorse over the arrests -- and says the time he spent in his cell immediately following the bust made him realize he needed help ... claiming his "using was out of control."