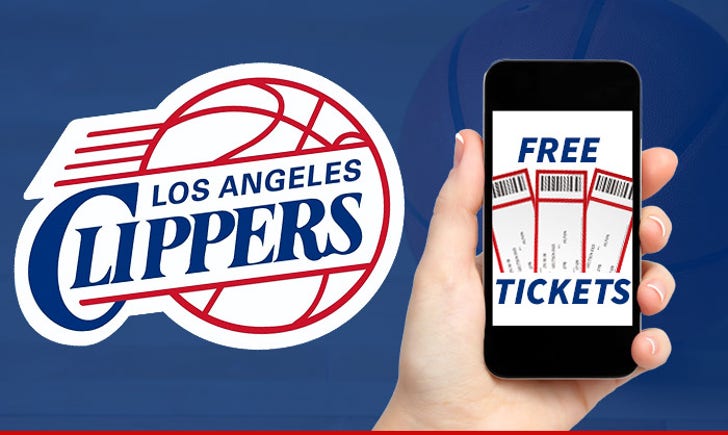 The L.A. Clippers got out super cheap in a war with some of their fans -- settling a $5 MILLION lawsuit by throwing around some cheap tickets in the nosebleed section ... TMZ Sports has learned

We broke the story ... the Clips were sued by Ari Friedman who claims the team spammed his cell phone after he participated in an interactive text message game during a Clippers game at Staples Center last year.

In a class action suit, Friedman demanded $5 million in damages claiming the team had promised he wouldn't get return texts.

The team adamantly denies any wrongdoing, but we've learned the two sides have agreed on a deal that's gonna cost the Clips WAYYYYYYY less than $5 mil.

Each person in the class will get their choice of ...
A) two tickets to a designated home game (in the nosebleed section) ... or
B) one ticket and a $20 dollar voucher to the team store.

For his troubles, the Clippers also threw Friedman an extra $1,000.

Hey, better than nothing.