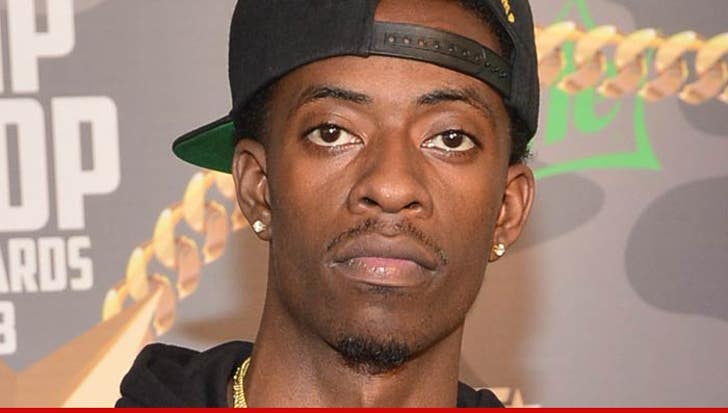 8:25 PM PT -- Quan's rep tells us the rapper fainted after experiencing heat exhaustion... and then suffered a seizure. We're told he is currently in "good condition," and is recovering in the hospital.

Rich Homie Quan just got rushed to a hospital after suffering TWO seizures during a music video shoot ... TMZ has learned.

According to Quan's rep ... the rapper was shooting a video with Problem in Atlanta's Piedmont Park, and about an hour ago he suffered back-to-back seizures.

We're told when Quan hit the ground ... he smashed his head badly, paramedics were called ... and he was taken to an Atlanta hospital for emergency treatment.

Quan -- one of the hottest new rappers -- was just featured on XXL mag's 2014 Freshman class issue. 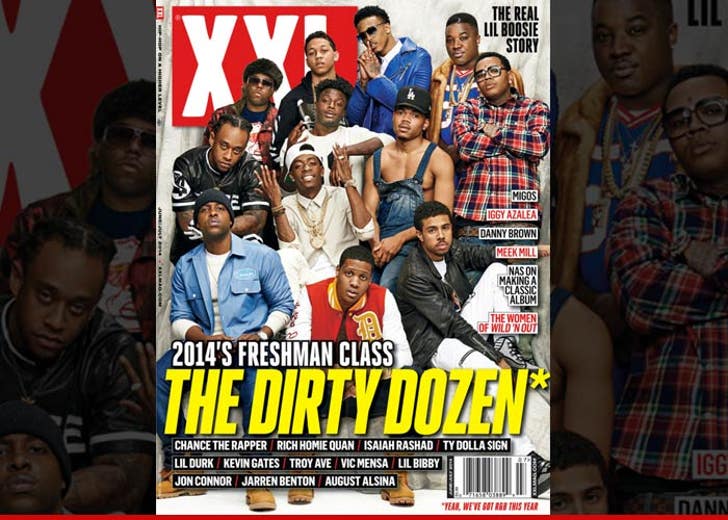